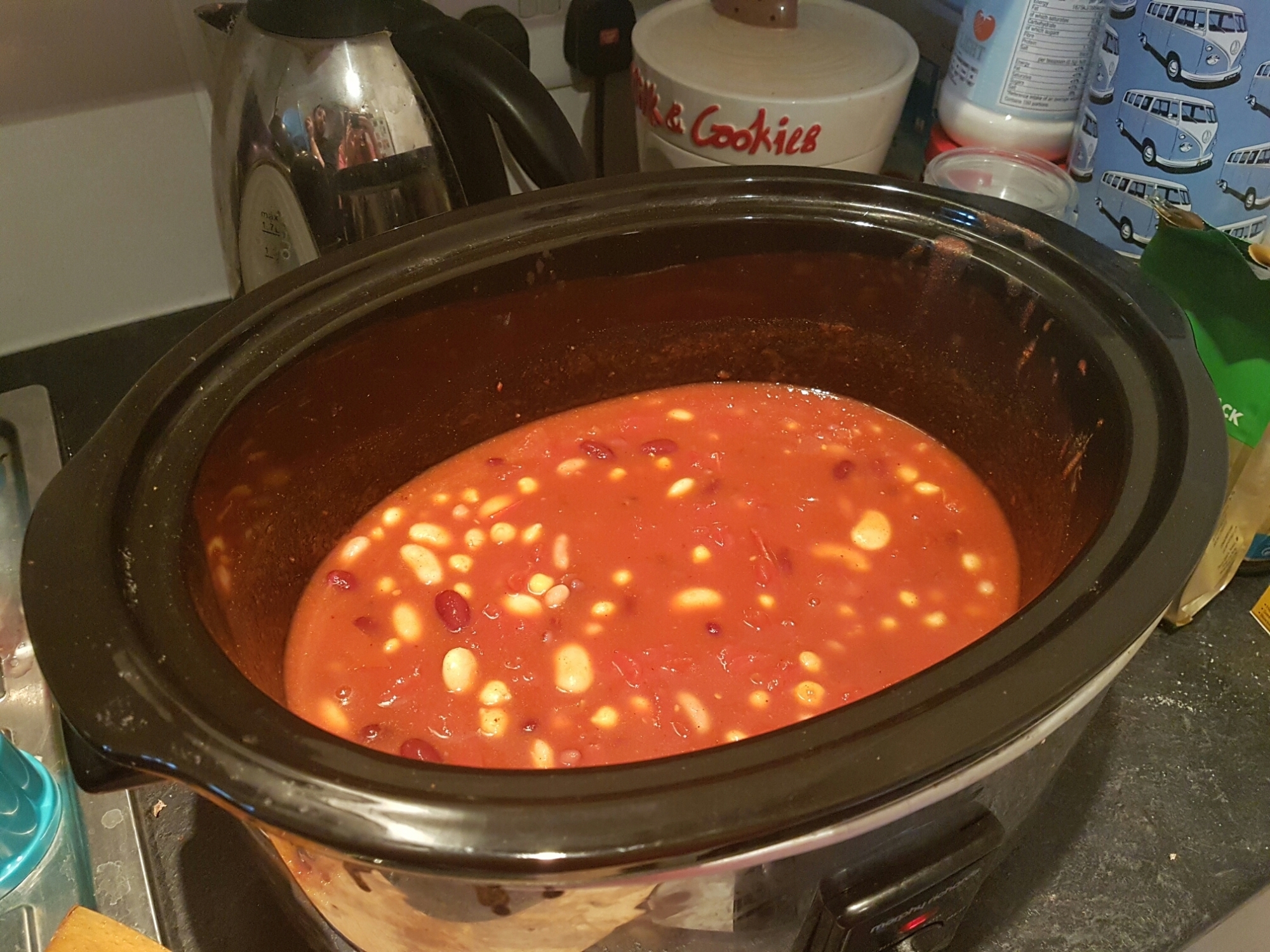 Ryan’s brother and sister-in-law came over for tea this evening, to catch up and so Ryan and his brother could watch the Manchester United Vs. Liverpool game together. They both support different teams – Ryan supports Manchester United and his brother supports Liverpool. There was a lot of shouting at the tv and arguements over referee decisions(!), I admit watching them both literally on the edge of their seats was quite funny. The teams drew 1-1. For tea we made vegetarian bean burritos as both his brother and sister-in-law are vegetarians. It was my first time trying burritos without any […]