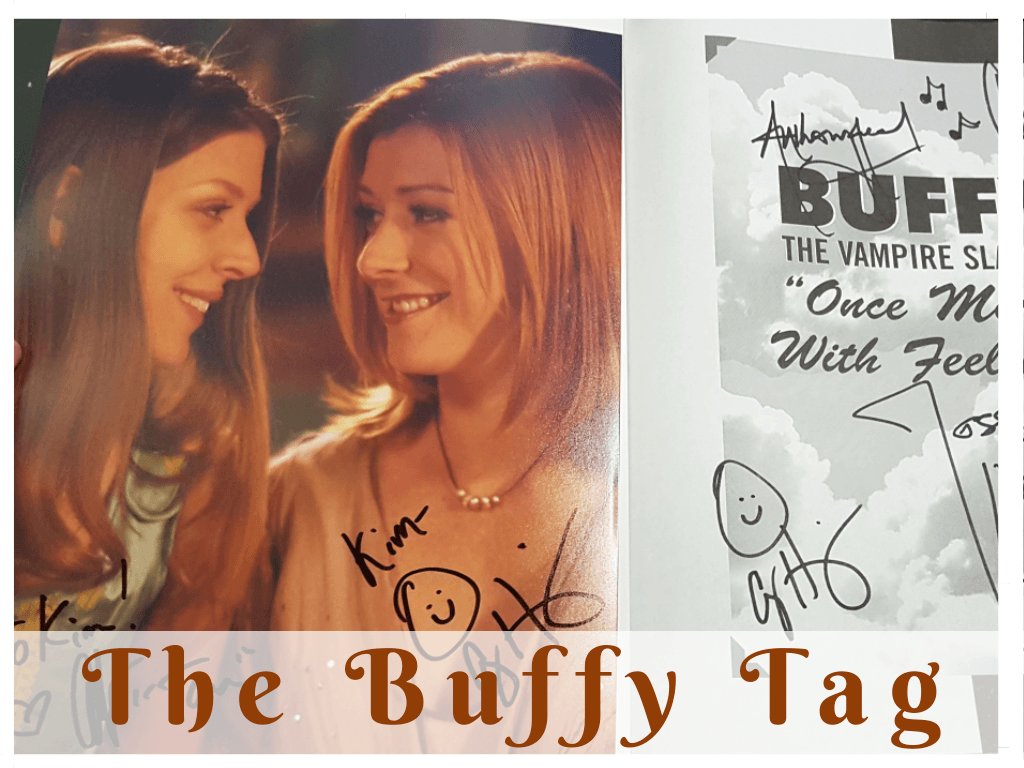 Today marks the anniversary of Buffy the Vampire Slayer which first aired in the USA back in 1997. If you’ve been following my blog for a while, you’ll know Buffy is one of my favourite fandoms. I wrote about my love for Buffy on its 20th anniversary in 2017, have a tattoo from the show and been lucky enough to meet some of the cast members. So it would be wrong of me not to celebrate in someday, right? So in celebration of Buffy’s birthday I thought I’d revisit an old Facebook tag (which has been doing the rounds on […]