24 hours in Gdansk and Sopot – Poland

Last month I took my first trip alone, on a plane, to Poland! Honestly, I was really nervous about the trip, having never traveled alone before. But especially because I don’t know much of the language (other than hello and goodbye), although Artur assured me most people would understand what I said if I spoke to them in English and, most did, though it took a few attempts. We had 24 hours in Gdansk and the nearby sea town of Sopot, before heading to Artur’s hometown of Zielona Gora the next day (more on that later). To make sure we […] 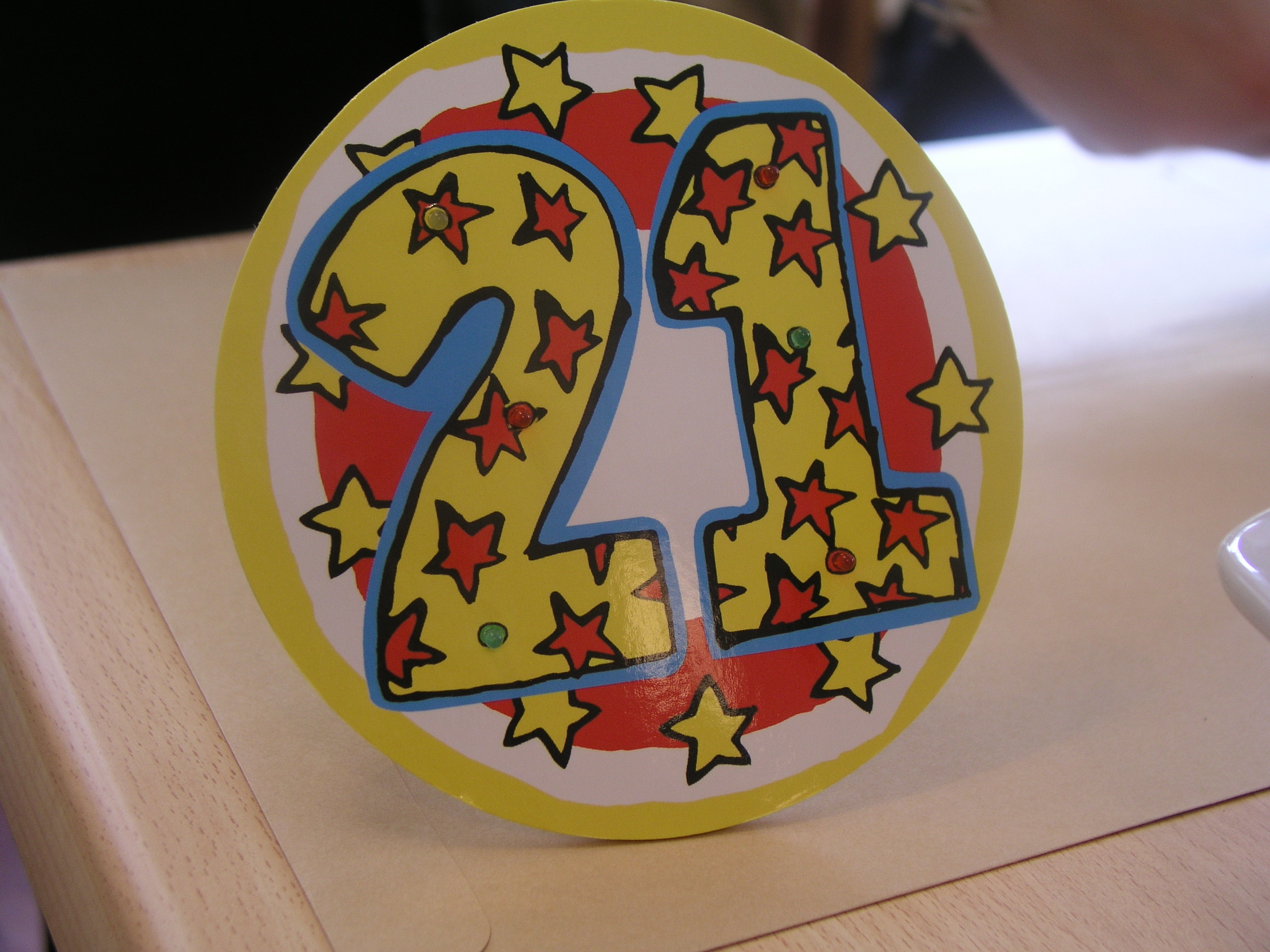 After my parents threw me a party for my 18th, I knew I wanted something a bit more relaxed to celebrate my 21st birthday. Don’t get me wrong I’m very thankful to them for throwing the party for me and I especially loved my Buffy cake(!). 😉 But wanted a more chilled 21st. Especially as I haven’t been feeling too well lately. As luck would have it my Auntie Val was planning a trip to the UK over my birthday, so my mum and I decided to go on a few day trips with her. My auntie lives in the […]