Ryan and I both have the next week off work and are planning a staycation (a vacation where we stay close to home or only travel within the UK). This is mostly because we have a big convention coming up on the 19th March and need to save for that, also Ryan doesn’t have a passport! Here are a few things we’ve been thinking about doing next week. Stay at home Get away from the world by keeping our use of electronic devices, especially mobile phones to a minimum and spend time with each other. Have a home spa day […]

Weymouth – a trip down memory lane

Weymouth is one of my favourite places to go on holiday in the UK, my family used to go here every year and either stay at a campsite here or down the road at Westbay. We’ve also stayed in The Bridport Arms, Westbay as well. There are so many things to do in this part of the UK from fossil hunting in Lulworth Cove to the dinosaur museum in Lyme Regis. The lighthouse at Portman Bill to the beach at Weymouth itself. My parents often go to the Tank Museum at nearby Bovington. It’s a great part of the UK […]

The village of Sandford A.K.A. Wells

Ryan and I had the day off together, which is rare as he’s usually working at the weekend, so decided to take a road trip to Cheddar Gorge and on to Wells which is where a lot of Hot Fuzz was filmed. Sandford is the name of the fictional village in the film. We went to the pub (where they have a pint), the shop to get a cornetto (like they do in the film), saw a swan boat (the film references the villagers having issues with swans), saw the church where a killing happens in the movie, saw the […]

Yesterday was Mother’s day in the UK so we took a trip to Longleat Safari Park. Mum had been hinting at wanting to go to their for weeks. 🙂 To keep the suspense we took a detour through Westonbirt but as soon as she saw the lion signs the secret was out We bought our discounted tickets online to benefit from the online discount. As I was going through the checkout we found out mum’s could get in free which I thought was a great idea. Nice one Longleat! 🙂 We headed for the Safari first and hopped on the […]

Cirencester, Gloucestershire: The capital of the cotswolds. NB. I have also submitted a similar article at Cut Out + Keep. The best thing about Cirencester (or Corinium) is its history. It was the second largest Roman town and has a bunch of historical sites in the town and surrounding villages. On Cotswold Avenue is the site of a Roman amphitheatre. It’s still buried but retains its shape. It’s great for a walk and for taking photos from the top! The Corinium Museum in Cirencester is, as you’d expect, dedicated to the Roman history of the town but also national history. […] 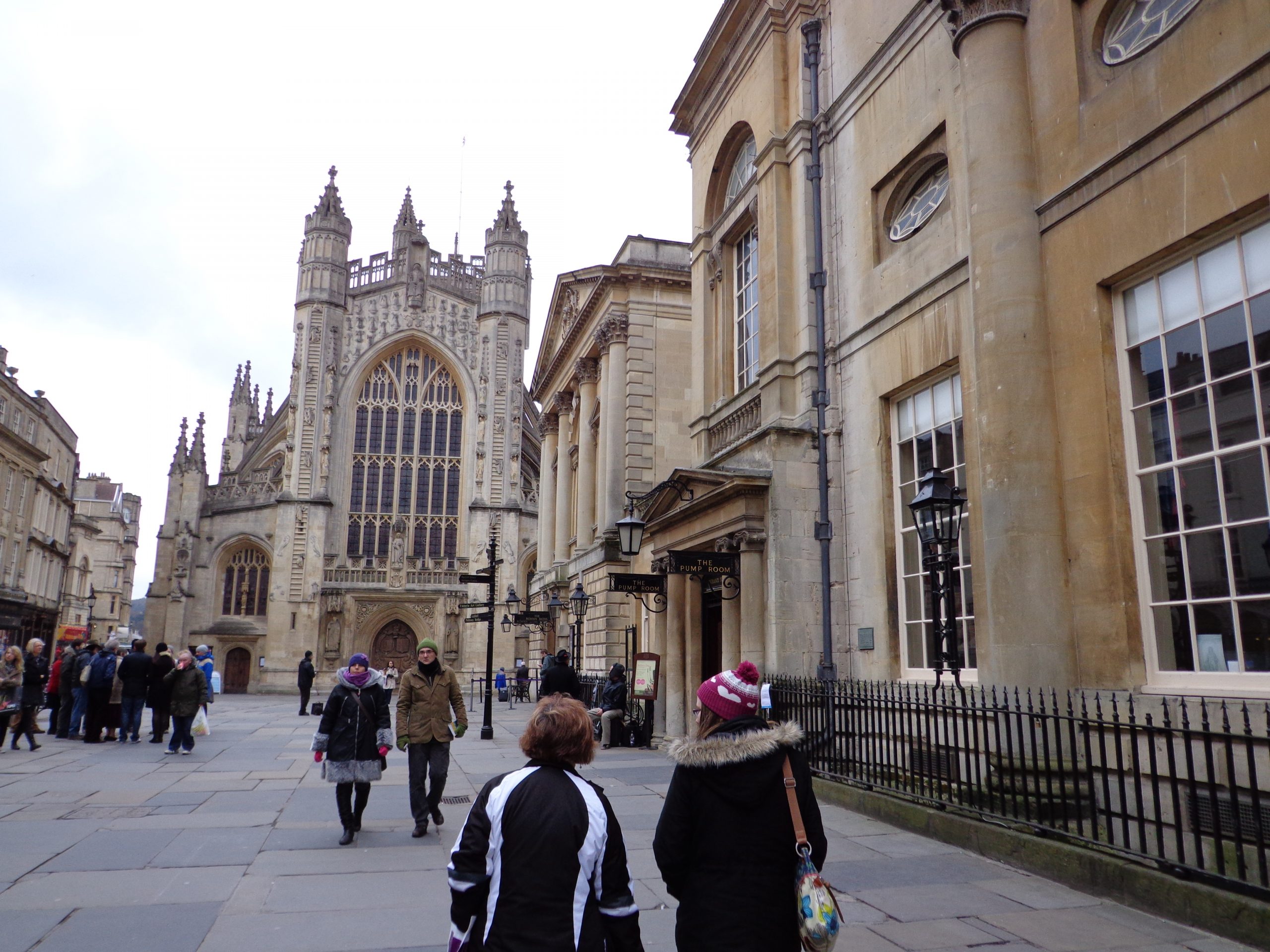 This past weekend Artur and I took my mum to the city of Bath to celebrate Mother’s Day. She had given us a few ideas for her Mother’s Day outing the week before including Bath Bourton-on-the-Water and Longleat Safari Park and Gardens. With its Roman history and the chance to explore a new city – Bath was an easy choice. To be honest I’m surprised we took so long to visit this beautiful city as it’s only an hour drive from us. Of course this meant we could have a little lie-in. 😉 Always a bonus. We opted for the scenic route down the […]