The Doctor Who Tag

Today is Doctor Who Day! Also known as TARDIS Day, which celebrates the day Doctor Who first aired on the BBC, back in 1963. Since Doctor Who is one of my favourite TV shows, I wanted to mark the occasion on my blog in someway and thought what better than answering The Doctor Who tag? I first stumbled upon The Doctor Who tag on Cassie’s blog Zombie Goddess Beauty (you can read her answers here), and as a lover of all things ‘Whovian’ I couldn’t wait to answer the questions for myself. So without further ado… The Doctor Who tag […] 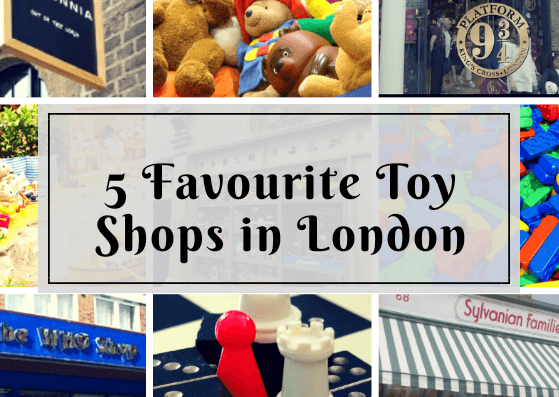 When shopping for toys in a big city like London, how many of you dart straight to the major toy shops? Don’t get me wrong, I love Hamleys and The Disney Store! But prefer to support small businesses and independent shops when I can. With that in mind, here are my five favourite toy shops in London (in no particular order). The Who Shop Run by husband and wife, Alexandra and Kevan, The Who Shop is a must visit toy shop for any Whovian, I.e. fan of the TV series Doctor Who. The shop has a wide range of Doctor […] 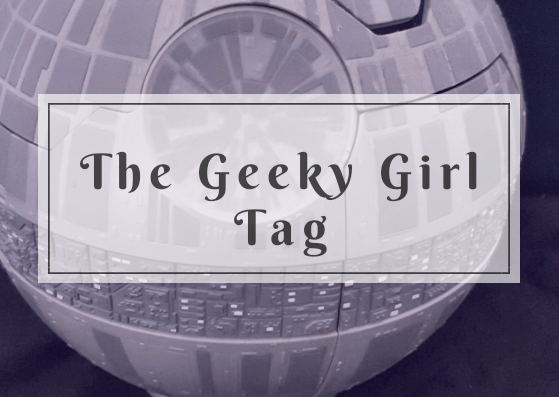 With comic con season in full swing (got to love Summer for that!) I thought I’d do the Geeky Girl tag after reading Sarah’s answers on her blog, Raiin Monkey. So without further ado… The Geeky Girl Tag (1) What’s your must-have tech gadget? At the moment it has to be my Samsung Galaxy S7. I use it for everything; taking photos, blogging, keeping in contact with my friends and family worldwide, listening to music etc. It used to be my laptop but it’s on its last legs now and none of the USB ports are working correctly and it […] 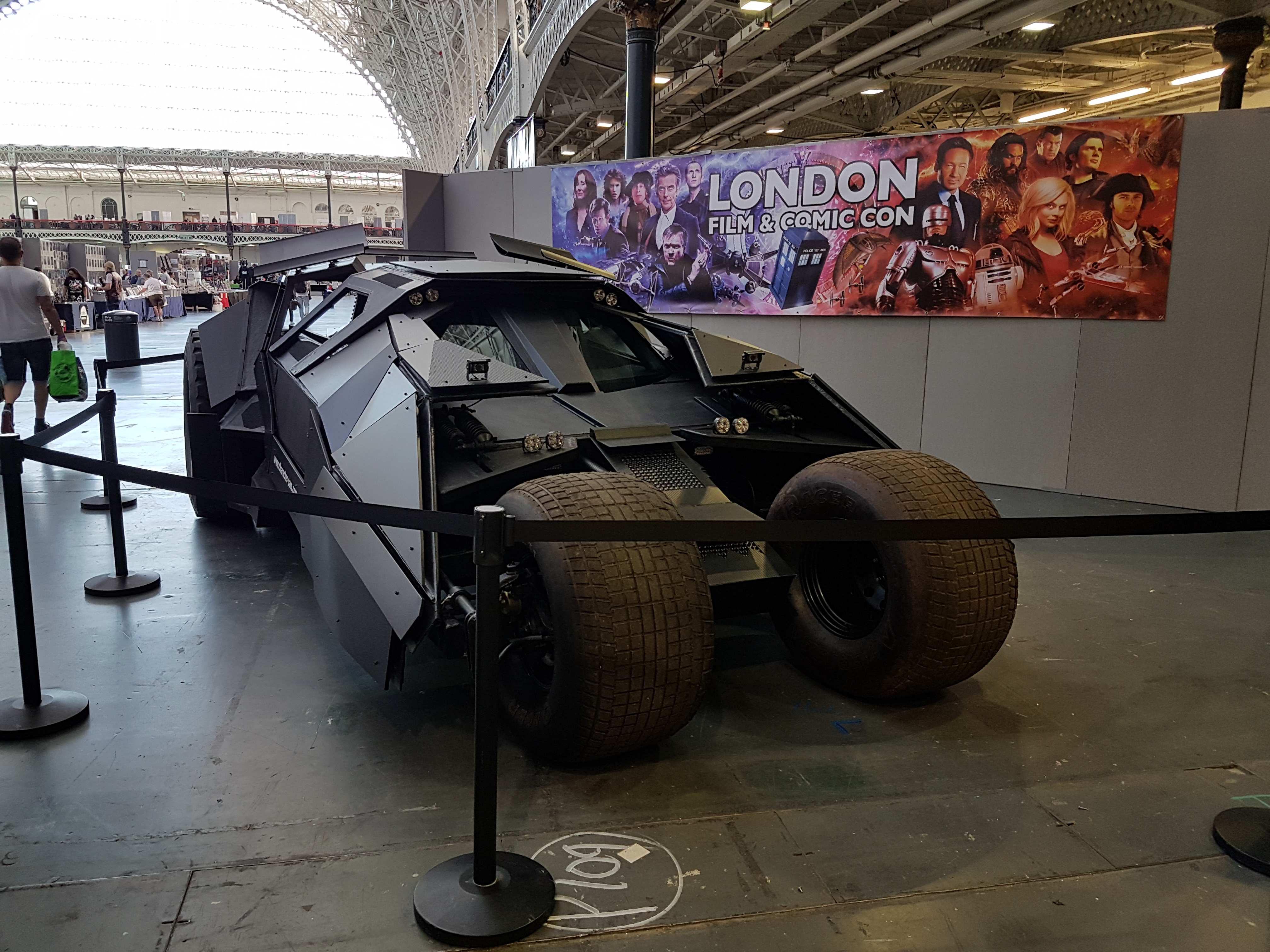 Last month my family and I made our yearly trip to the Olympia Exhibition Centre for London Film and Comic con (LFCC). The event is held over three days (Friday, Saturday and Sunday) at the end of July and the highlight of the convention calendar for me. The show gets bigger every year and, in my opinion, this year’s line up was fantastic. With big names such as Jason Mamoa (Aquaman, Game of Thrones), Sam Neil (Jurassic Park), Meat Loaf and Steven Seagal attending the event. Along with not one, not two, but eight doctors from Doctor Who appearing over […] 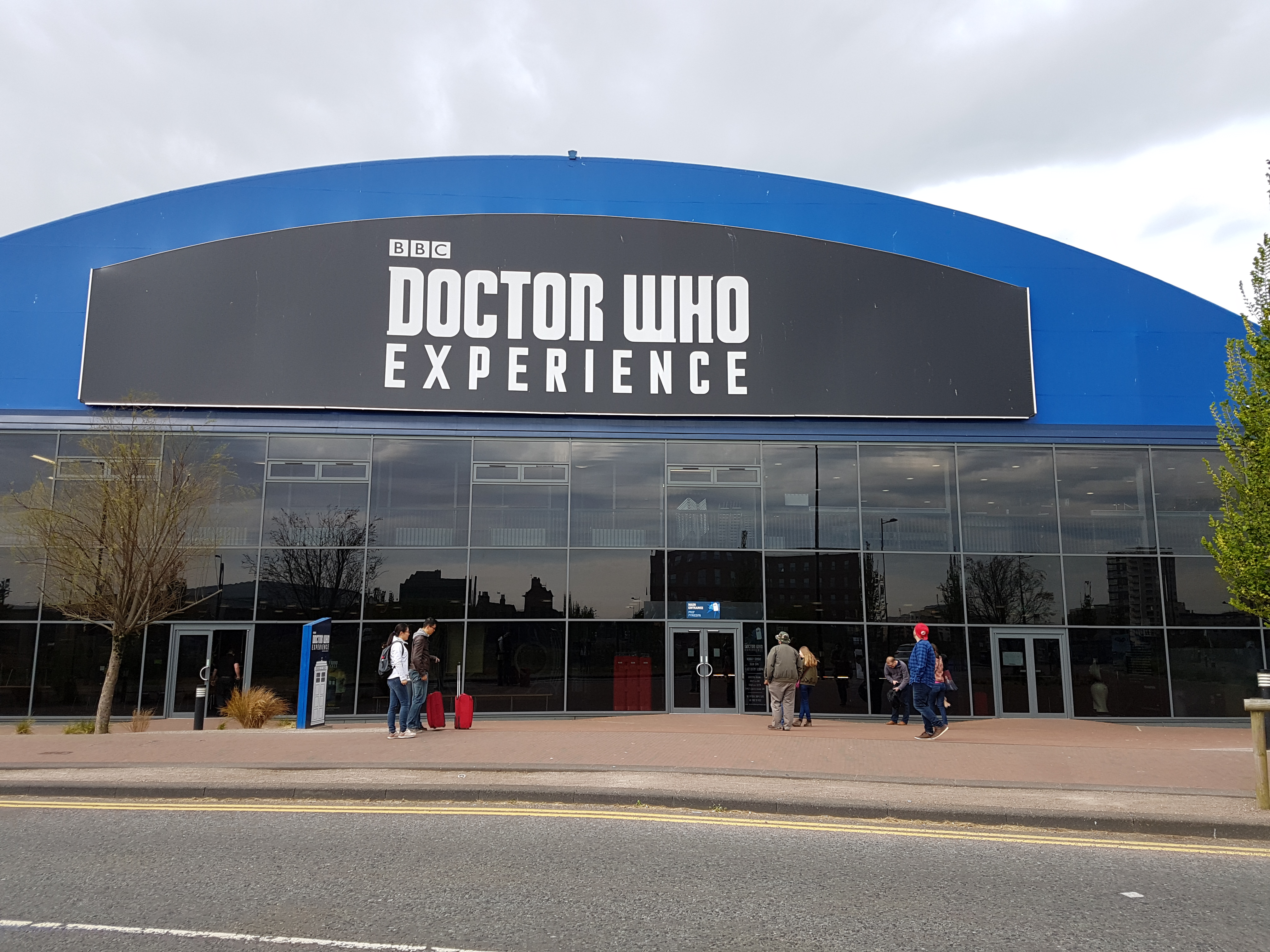 Ryan and I booked the first week of May off work with the original intention of a road trip through Ireland, but due to the unknown state of our housing situation towards the end of March (you can read more about that in my moving back in with your parents as an adult post) we decided to save the money just in case we needed it for a rental or renewal deposit or for storage rental. We decided to keep the week booked off and planned a staycation instead with plans to travel Ireland next year. Day 1 – Cardiff City […] 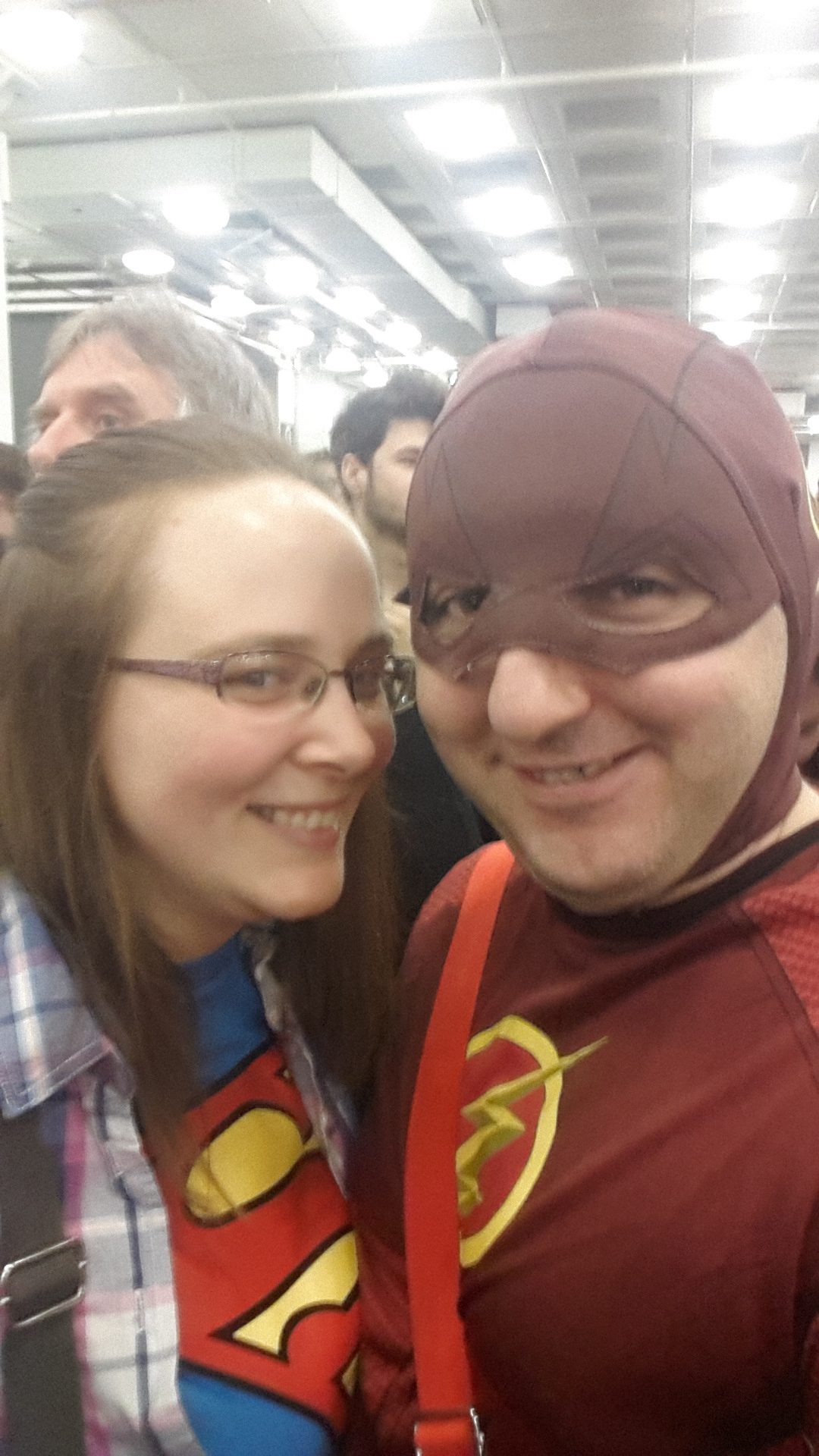 Last Friday Ryan, my parents and I left home at 5am and travelled to London for London Film and Comic Con! Which is one of the biggest conventions in the UK and one of my favourite events as they have a wide range of celebrity guests attending and unique dealers. We got to the venue at around 7am and there was already a queue forming; rumour has it some people had been there since 5am! Once inside the convention we headed to the guest signing area on the first floor to collect our virtual queue (VQ) tickets. It is never […]