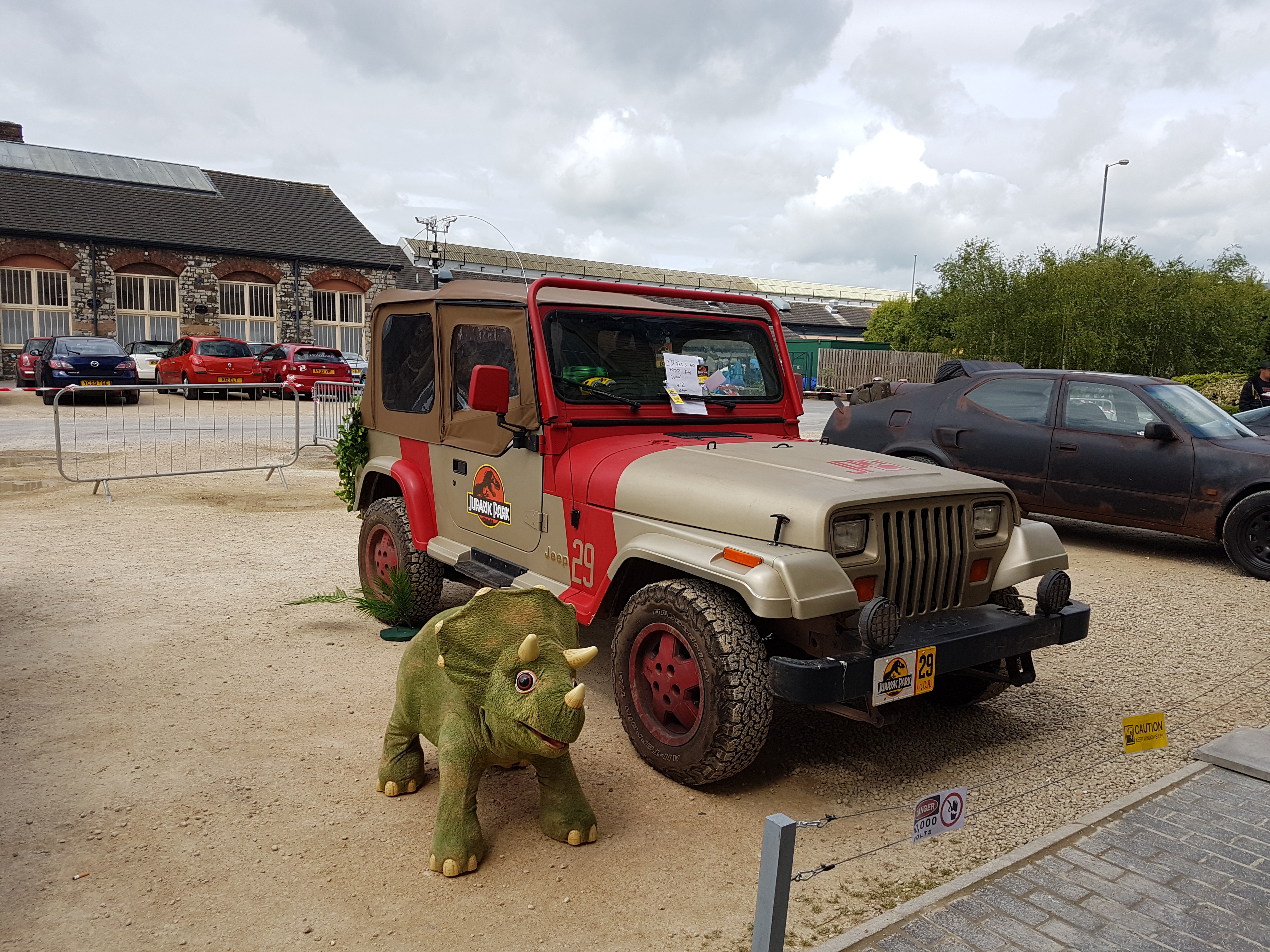 I’ve spent the past month recovering from a severe allergic reaction from a plant which likely happened while I was at Go Ape or helping my dad in the garden on our staycation. It was a skin reaction to my hands, feet and the back of my neck with redness, blistering and a lot of itching!!  The Doctor said it’s very difficult to narrow down which plant I had the reaction to bit I’ll be more careful in future and definitely wear gloves if I try Go Ape again. I’ve been on a strong antihistamine and three creams to combat […]

This past weekend was Swindon Film and Comic Con (not to be confused with Swind-Con that I went to earlier this year – different organisers) which was held at The Steam Museum, Swindon. See Mr. Stay Puft watching over things in the background? 😉 I love smaller conventions, they’re a lot quieter and tend to be more personal. This one was very well organised, the staff were knowledgeable and helpful, we had a great day. We went on Saturday and Sunday. On the Saturday, I had a photo shoot with Andrew Lee Potts and Hannah Spearitt from the UK tv […]