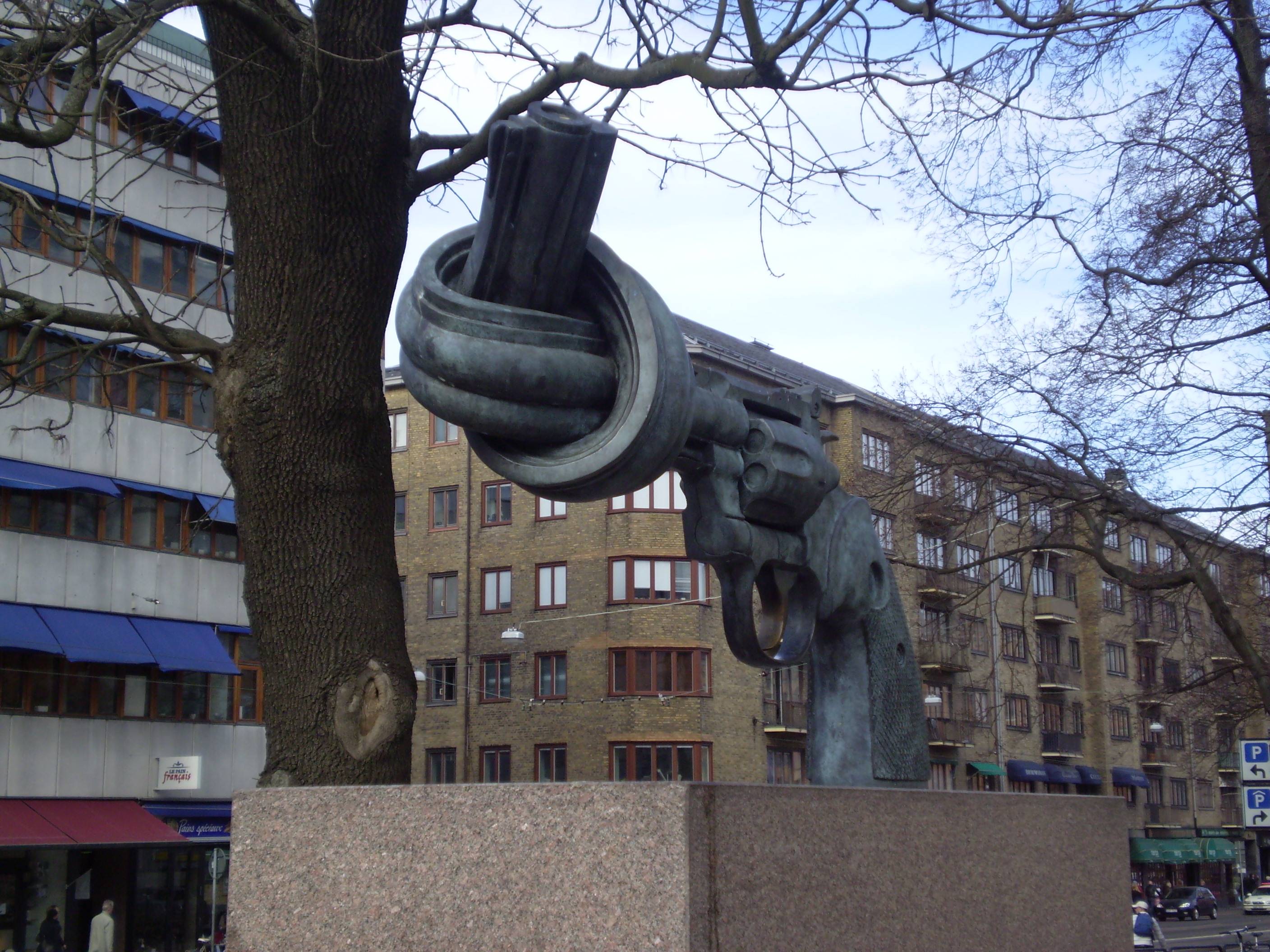 Gothenburg at Easter: A trip down memory lane

I’ve been to Gothenburg (Sweden) a couple of times as a teenager, but haven’t had the opportunity to go since then, which is a shame. It’s such a beautiful coastal city full of stunning architecture and picturesque gardens. Although my main reason for going at the time wasn’t the sights. It was to attend a gaming convention known as ‘Goth-Con‘, with two of my friends.

Goth-Con is an annual event held over Easter break at the stunning Hvitfeldtska Gymnasiet building (a high school in Gothenburg). I entered a couple of trading card tournaments while I was there, one for UFS and one for the Pokémon. Although I didn’t do too well, but it was great to meet other players, and I did pick up two boxes of the Buffy trading card game for a great price. 😁

Since it’s been 10 years since I’ve visited this wonderful city, I thought it would be a great time to reflect on my trip – 10 years ago today.

We travelled to Gothenburg over the Easter weekend and the weather was a lot different to now. It snowed throughout our trip which is far from the sunny weather we’ve currently been having here in the UK! I stayed at a beautiful hotel on the outskirts of Gothenburg which meant relying on public transportation to get to and from the venue. Trams are a rarity in the UK so I found using them a real novelty and enjoyed riding them. 🚊

We opted to ‘pay as you go’, but if you’re staying in the city for a longer period of time or traveling further distances, to the seaside for example. It may be worth picking yourself up a Gothenburg Card, which lets you use all public transportation and have free access to many museums for 24€ a day.

A spot of sightseeing

In between tournaments we explored Gothenburg city centre. Mostly on foot as the city is easily walkable, but occassionally hopped on a tram (or two) to explore more of this beautiful city. We also stopped for lunch (more than once in fact) at Stora Saluhallen to try some local Swedish food.

Stora Saluhallen is Gothenburg’s largest market hall and boasts more than 40 stalls and restaurants inside with national as well as international products. Including things like elk meat, reindeer and pastries.

On our walk through the city, we stumbled upon a bookshop called “Science Fiction Bokhandeln“, which sold many books and lots of geeky memorabilia; I was in my element! I picked up an Angel the TV show soundtrack, a Joss Whedon t-shirt and some Hellraiser DVDs.

We befriended some of the other attendees at Goth-Con and they recommend we visit “Sjöfartsmuseet Akvariet” which is Gothenburg’s maritime museum and aquarium. The exhibits were impressive and I was happy to see an anaconda in real life! We also saw some stingrays and reptiles.

Note, the museum is currently closed for renovations until Autumn 2020.

We flew to Gothenburg from London but there are also ferries that you can take when traveling to the city. Especially from mainland Europe. The weather can vary, but tends to be colder during the Spring and Autumn months (and Winter of course), so pack accordingly. I made the mistake of thinking it would be similar to Springtime in the UK so I didn’t pack many clothes for cold weather. Big mistake! I was so thankful for the one hooded top I did bring.

Snowfall can occur any time between late November and April, though it is most frequent from December to March. Luckily I love the snow as it snowed heavily on our second day and on and off for the remainder of our trip. It made the areas we visited look even more picturesque. Especially the rural areas near my hotel.

I hope you enjoyed my trip down memory lane. 😊 It’s certainly made me want to go back to the city – perhaps a 10 year anniversary trip is in order!? Or to explore other areas of Sweden in the near future. I’m thinking Stockholm?

Have you ever been to Gothenburg? Or other Swedish cities? Let me know in the comments. 😊