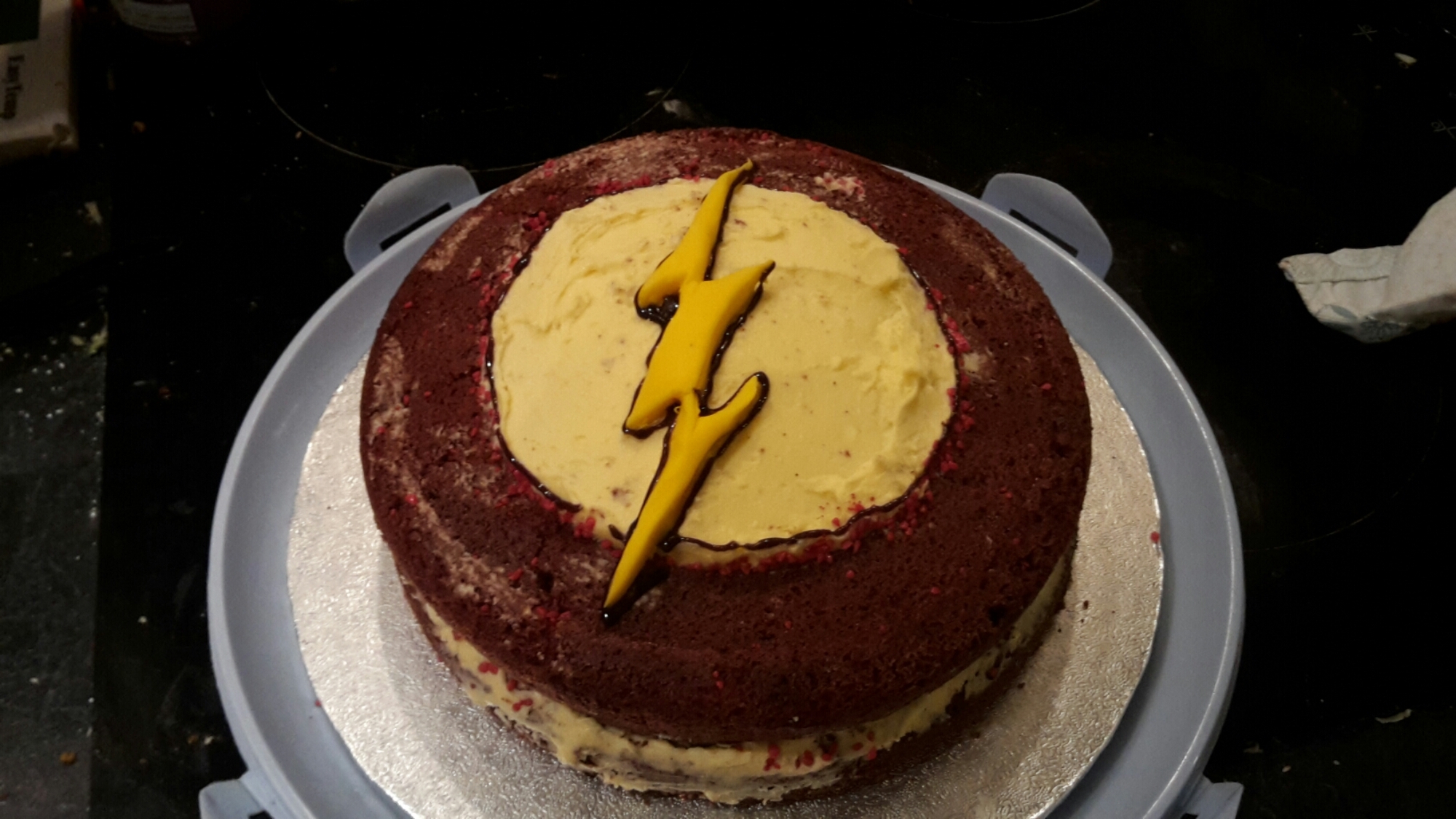 As I mentioned briefly in my last post, Ryan celebrated his birthday at the weekend and we went out for a meal to celebrate.

The meal was at Beefeater which has just opened up in our home town, with a big steak and grill menu. I had duck patè, hunter’s chicken and a mississipii mud pie, Ryan had a beef and pork kofta, beef burger and a cookie dough sundae, dad had a king prawn cocktail (his favourite starter), a gammon steak and a sundae and mum had mushrooms, a baked seabass and her favourite, banoffee pie for dessert.

My starter was perfect, I really enjoyed it and would definitely try it again in the future. This was my first time trying a paté other than chicken liver. My main was a little over cooked, unfortunately but the triple cooked chips it was served with were very crispy. Just how I like them. 🙂 My dessert was really good, very sweet and it did get a bit sickly. I couldn’t eat it all.

Between starters and desserts Ryan opened his present from my parents – a bottle of one of his favourite rums.

After the meal I presented Ryan with his birthday cake, we didn’t eat it at the restaurant as we were all too full! But Ryan and I had some the day after, with a little sing song of ‘Happy Birthday’ while he blew out the candles and I gave my parents some to try yesterday.

Ryan loved the DC Justice League candles on the cake. 🙂

I modified the receipe for a smaller cake (using two cake tins instead of three) and changed the frosting slightly to use lemon rather than vanilla. I liked the citrus flavour it gave the frosting.

For the cream cheese frosting

Roll out the yellow icing and cut out a lightening bolt shape.

Place the lightening bolt on the frosted circle.

Outline the circle and lightening bolt with your icing pen.