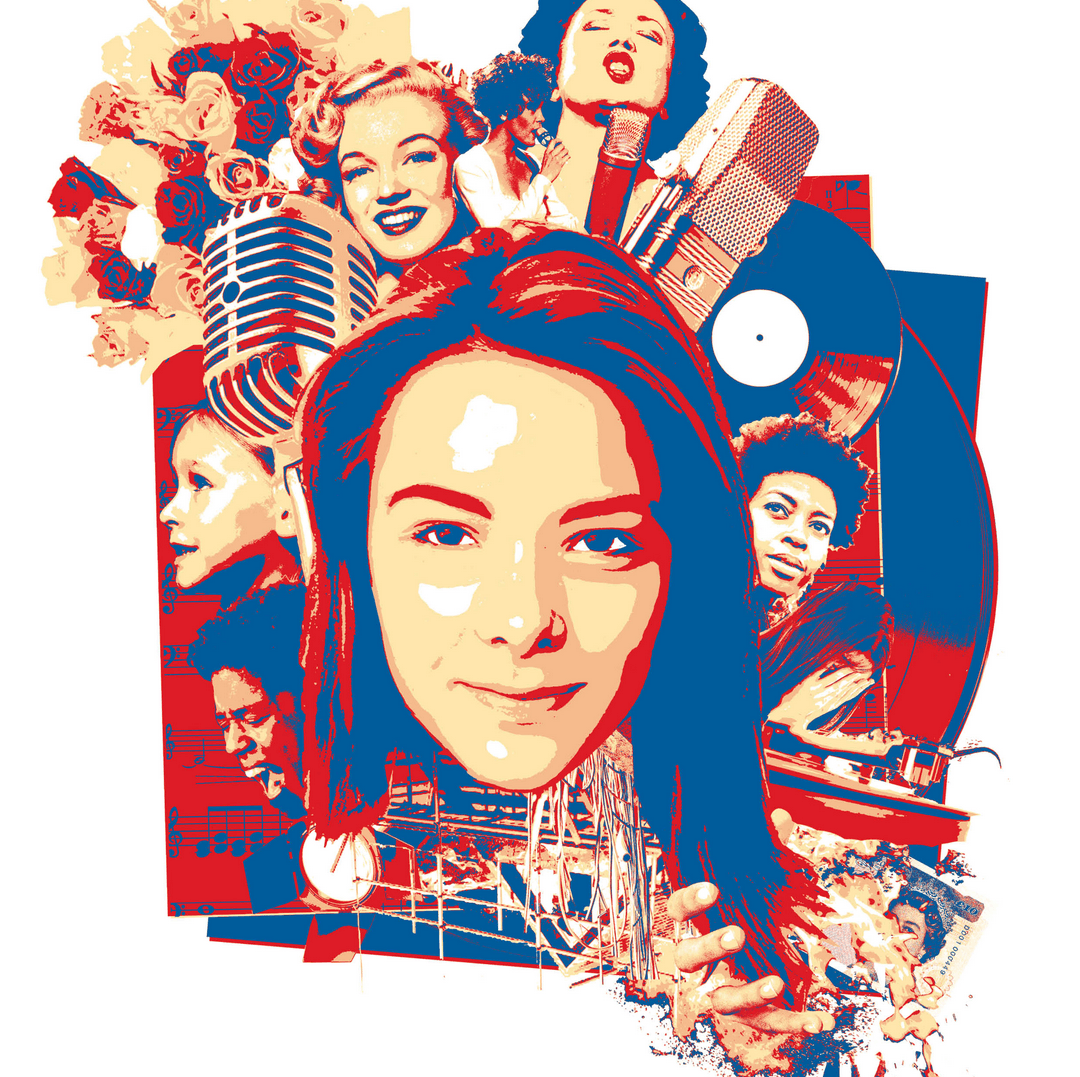 Review: The Rise and Fall of Little Voice at The Barn Theatre Cirencester

The Rise and Fall of Little Voice is a play I’m very familiar with, having studied it for my GCSE drama course. So when I heard it was playing at my local theatre The Barn Theatre in Cirencester), I jumped at the chance to see it, and took my friend from work along with me.

The play tells the story of Little Voice (LV), a northern girl with a talent for impersonating singers. With her father dead and her mother turning to alcohol and sex as an outlet, Little Voice’s only escape is her music. A record collection left to her by her father.

The story includes themes of neglect and abuse, and when pushed by her mother and coaxed into the limelight by her mother’s talent agent boyfriend (Ray Say), shy reclusive Little Voice conquers more than just her stage fright and finally finds her “voice”.

Sarah Louise Hughes who plays Little Voice was phenomenal. She has a very powerful voice and was able to capture the vulnerability of the character perfectly. On the other end of the spectrum, Gillian McCafferty as Mari (Little Voice’s mother), is definitely an entertainer. She had me in stitches throughout the evening.

It was funny, loud, brash with a little audience participation thrown in – my friend and I had a brief interaction with Ray Say – but also tragic and heartwarming. I felt empathy towards Little Voice and was whelling up by the end.

Have you heard of or seen The Rise and Fall of Little Voice?