Have You Ever? Tag – Convention Edition

For me, the end of July usually means London Film and Comic Con, which is one of the highlights of the convention calendar for me. It also marks the Summer – Autumn convention season, which means I get to spend time with my convention family and like minded people. But sadly, like most large events most conventions been put on hold until later in the year. 🙁 Which is a shame. I’ve really missed going to conventions this year and being able to see my comic con family. So, when I stumbled up the ‘Have You Ever? Convention Edition’ tag […] 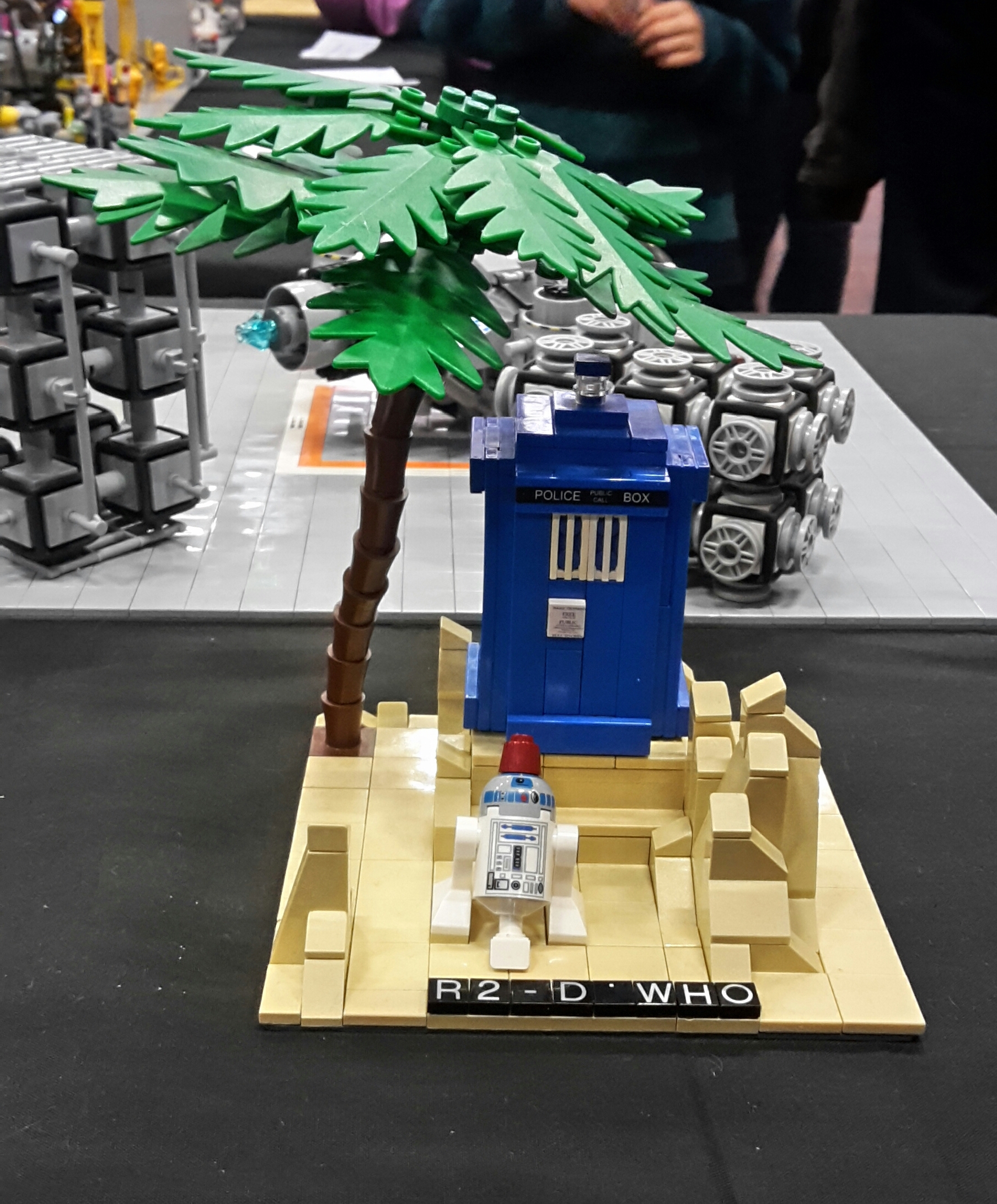 A lot has happened since I last wrote, I went to my first Lego show at the Steam Museum in Swindon and saw a Lego robot wars fight. All the Lego models on display were custom designs, no kits in sight. I was amazed by the size of the show and the models themselves.    Another first for me was crewing at Gloucester Comic con, my first time crewing at any convention. It was a great experience. Tiring, yes but I have a lot of fond memories and got to see what things were like from the otherside… I would […]