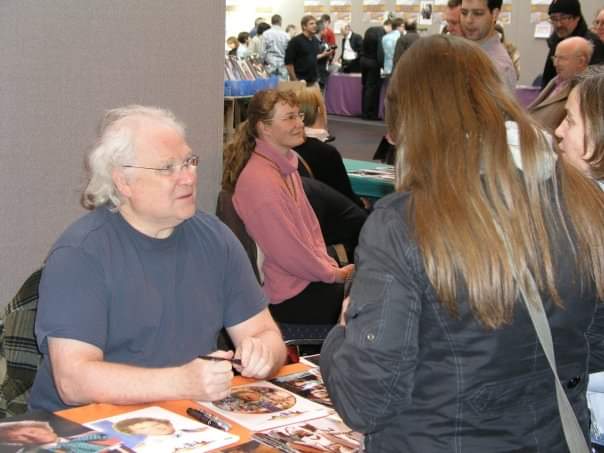 What to expect at MCM Birmingham Comic Con

The MCM Comic Con and Memorabilia show in Birmingham has always been one of the convention highlights for me. In fact, their 2009 show was my first time at a comic-con style convention. Although I had been to a similar event a few months before; Dalek Invasion, a small scale Doctor Who convention at the Yeovilton Fleet Air Museum. Full of Doctor Who merchandise, prop displays, and even a special appearance by the 6th Doctor, Colin Baker. I loved it, and couldn’t wait for my next event, MCM Birmingham. Although I must admit I was feeling a little nervous. MCM […]

Have You Ever? Tag – Convention Edition

For me, the end of July usually means London Film and Comic Con, which is one of the highlights of the convention calendar for me. It also marks the Summer – Autumn convention season, which means I get to spend time with my convention family and like minded people. But sadly, like most large events most conventions been put on hold until later in the year. 🙁 Which is a shame. I’ve really missed going to conventions this year and being able to see my comic con family. So, when I stumbled up the ‘Have You Ever? Convention Edition’ tag […]