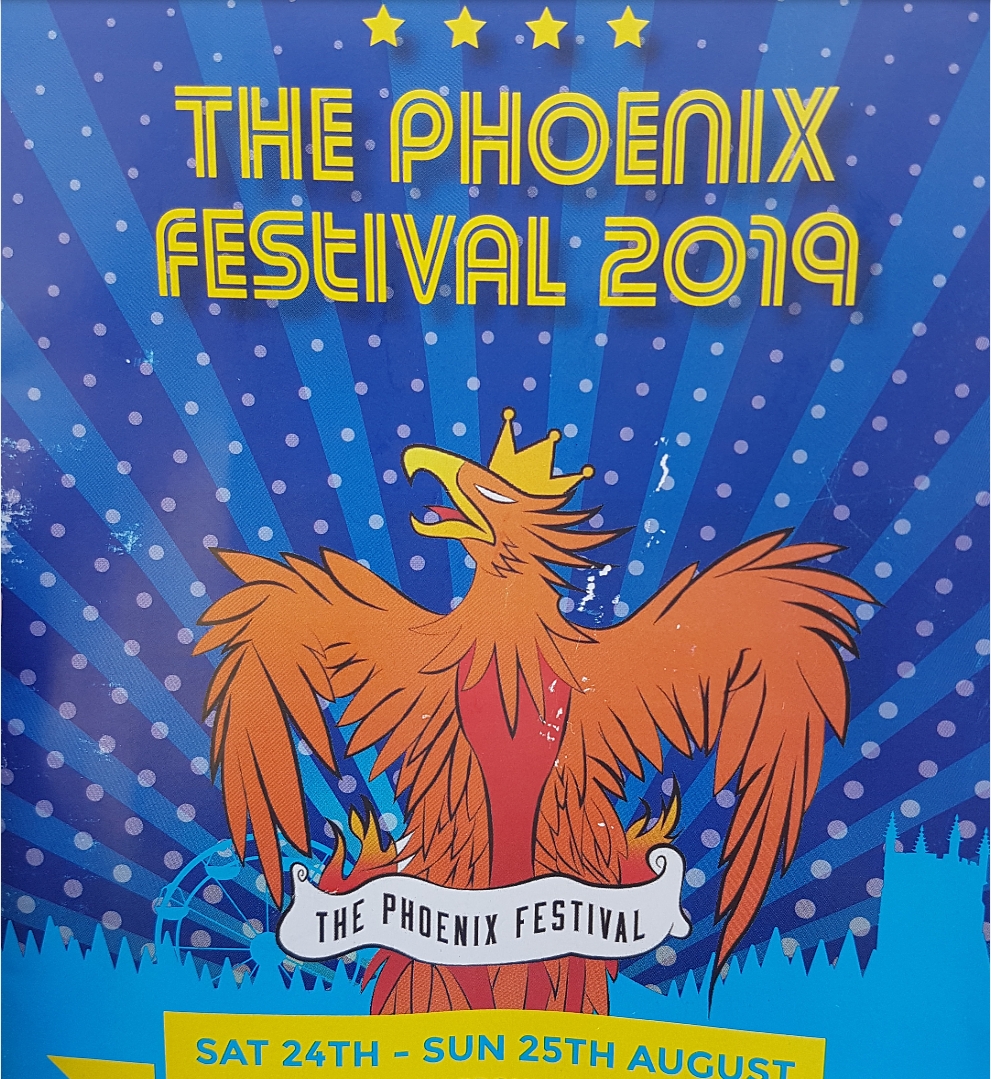 Last weekend my family and I headed down to Cirencester town centre for their annual Phoenix festival. A two day music festival which is the only completely free festival based in the Cotswolds. The Phoenix Festival is most famous for showcasing local bands and tribute acts, and this year was no different with both a ‘Rolling Stones’ and ‘Tina Turner’ tribute performing this year. Although it’s a free festival, it is run solely by volunteers and relies on donations, which you can do so via charity buckets, buying festival merchandise (such as programmes) or using their contactless card machines. Or […] 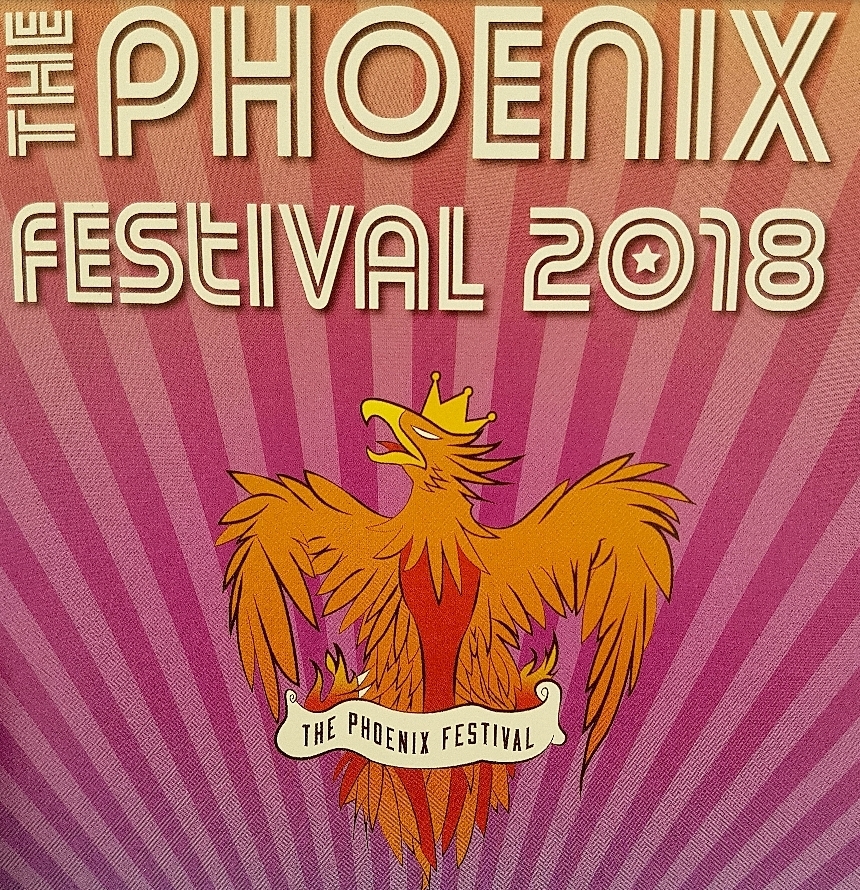 Last weekend my family, friends and I headed into Cirencester town centre for their free annual music festival: The Phoenix Festival. A two day event held in the Abbey Grounds, Cirencester showcasing local bands and tribute artists. The festival is run by volunteers and relies solely on donations, fundraising and sponsors. Entry is free but they encourage you to make a donation when you enter or leave the site. Which we did. 🙂 This year’s headline acts were Abba and Queen tribute acts. Unfortunately I missed out on Abba as my future sister in law and a good friend of […] 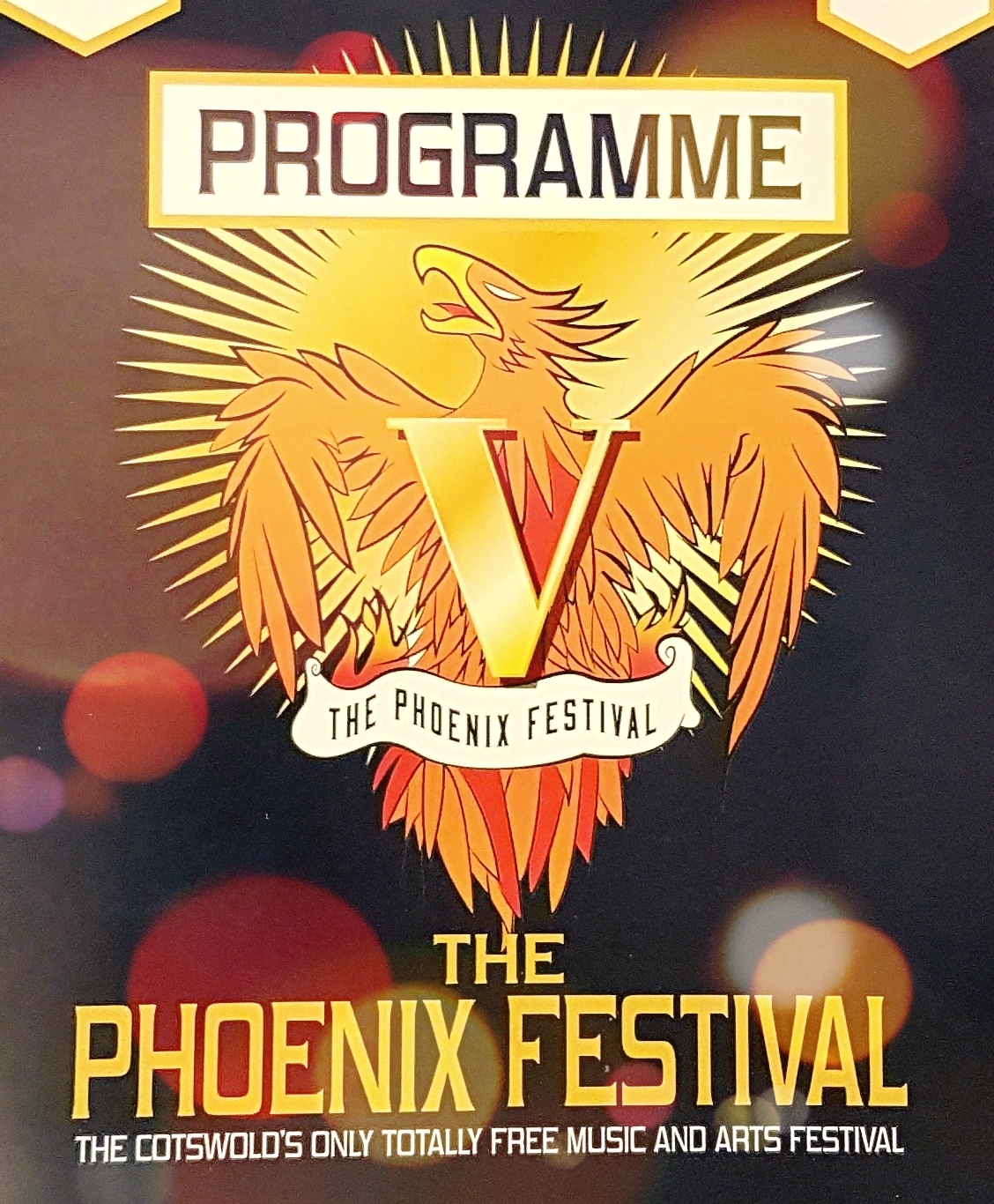 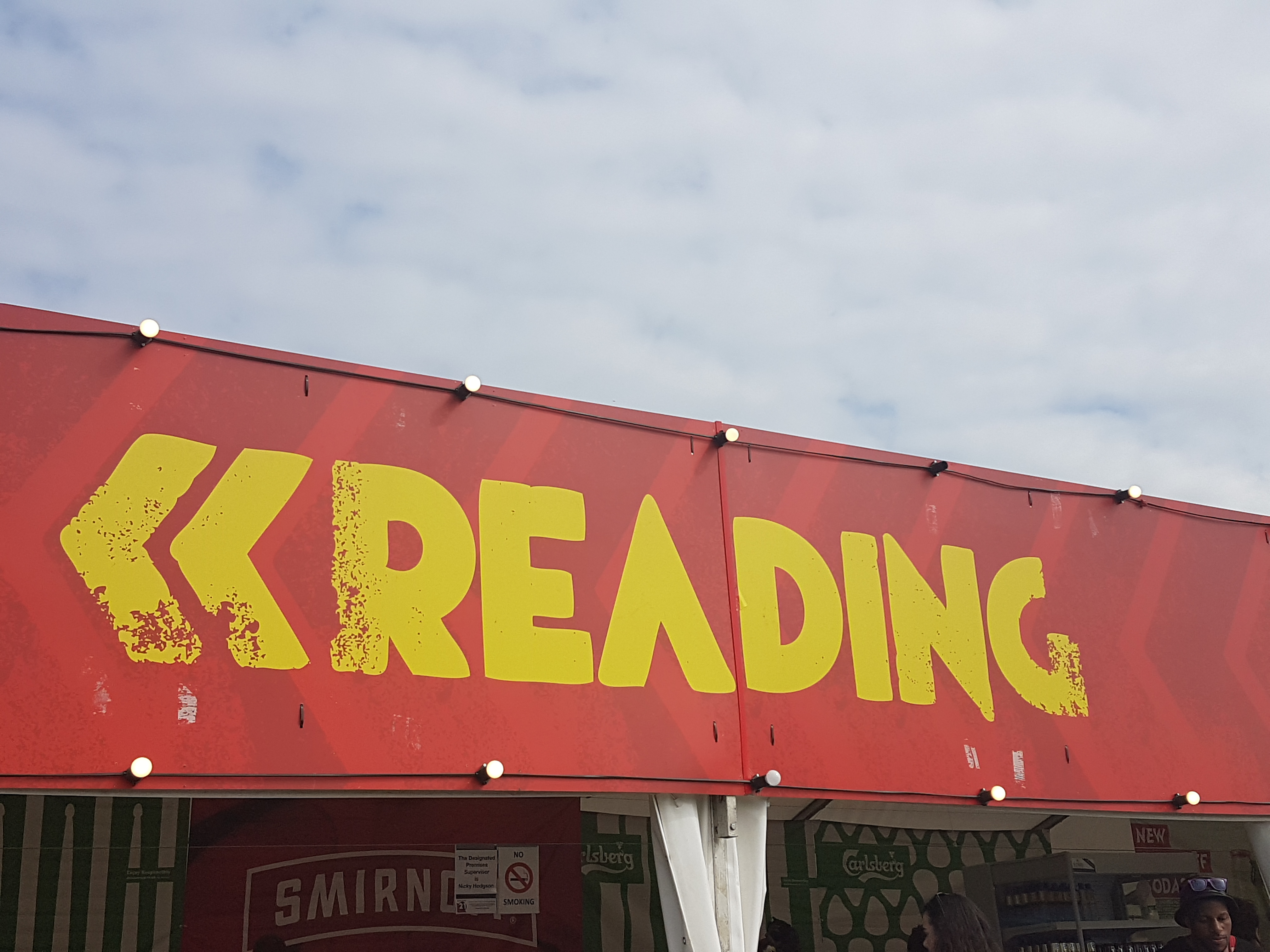 Ryan and I bought a day ticket to Reading festival last Saturday, mostly to see headline act, Eminem! We’ve both been fans of his for the past 20 years or so but have never seen him live. This was our first festival experience! We left early Saturday morning and made the short trip down the motorway to Reading, rain had been forecast most of the week but it turned out to be glorious sunshine on the day. 🌞🌡 Once we got to the festival and parked up we had a 25 minute walk from the car park to the festival […]

What’s in my bag – festival edition

Ryan and I are heading to a couple of festivals at the end of August – Reading Festival and The Pheonix Festival, both are full weekend events but we’re only spending one day at each as they’re on the same weekend. We’ve been to the Phoenix festival once before, last year in fact but Reading will be our first major festival experience! I’m really looking forward to both of them. I’ve been thinking about what essentials I’ll need to take with me for both festivals. Ticket – Obvious one but worth mentioning, you’d be horrified if you travelled all that […]

Beautiful pink sunset from our back garden. 🌄 #