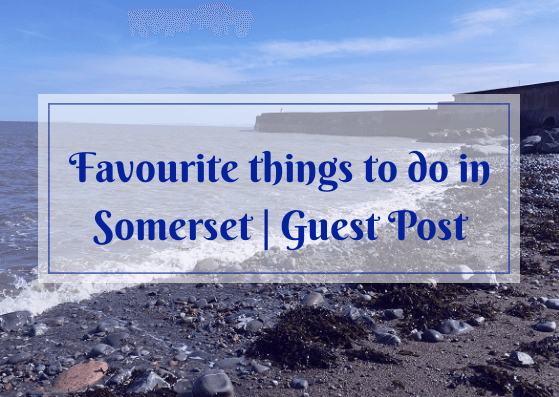 It’s been a couple of weeks since the last post in my staycation series, Blogtober and Halloween kind of took over. But we’re back this week with the lovely Kelly talking about her home county of Somerset. Missed a post in my staycation series. Catch up here. 😊 Hello everyone. My name is Kelly and I run The Kelly Diane Report. I’ve previously run another blog but for various personal reasons, closed it. After a while, I realised that I was missing creating content for a blog so have recently started up my blog again. The idea behind my blog […]

The village of Sandford A.K.A. Wells

Ryan and I had the day off together, which is rare as he’s usually working at the weekend, so decided to take a road trip to Cheddar Gorge and on to Wells which is where a lot of Hot Fuzz was filmed. Sandford is the name of the fictional village in the film. We went to the pub (where they have a pint), the shop to get a cornetto (like they do in the film), saw a swan boat (the film references the villagers having issues with swans), saw the church where a killing happens in the movie, saw the […]