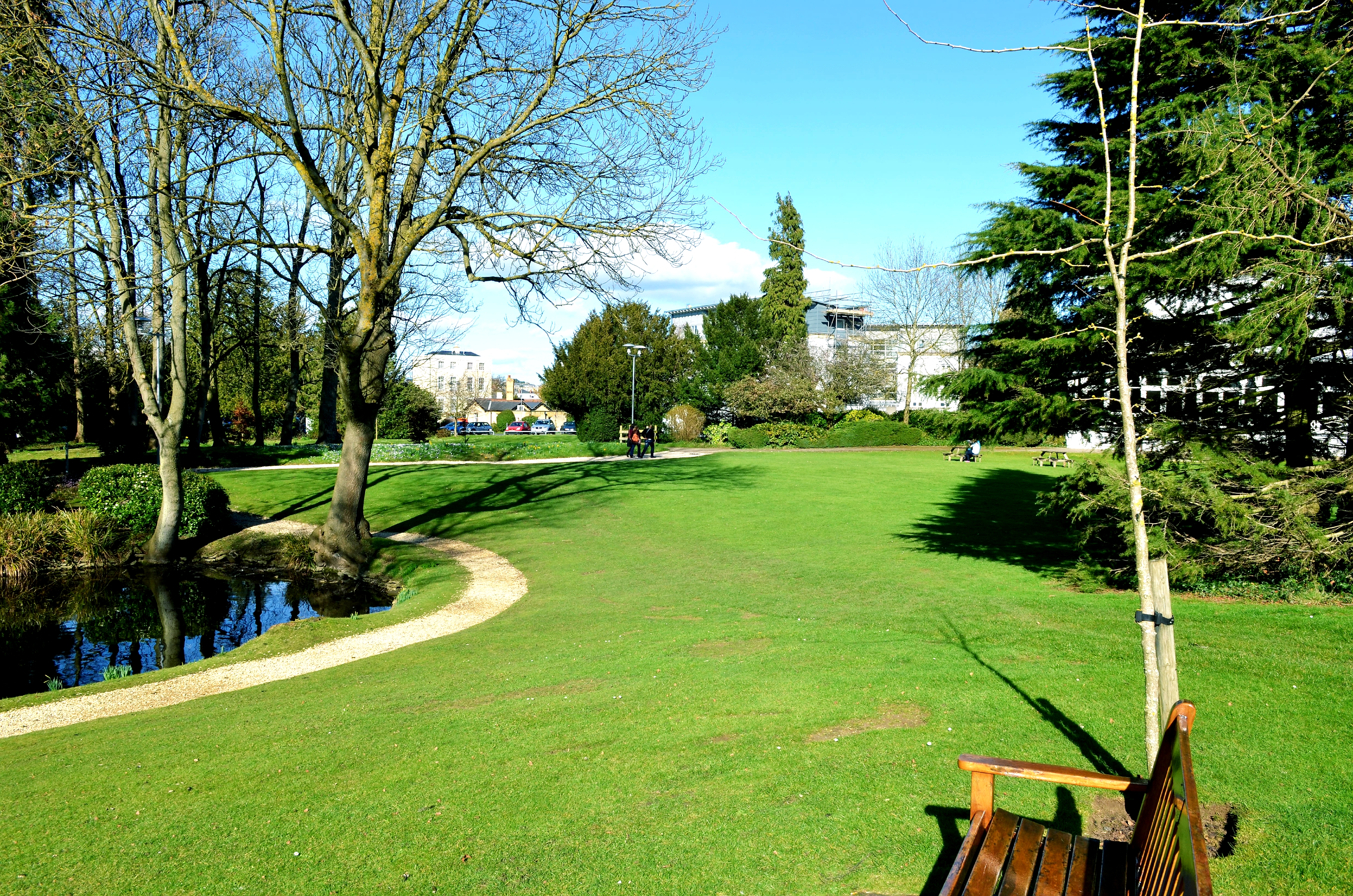 Reflecting on my college years

2017 marks 11(!) years since I completed college and started planning for my move into higher education (at university) in the September. By planning I mean choosing a course to study and then a university to study at, visiting the universities in my short list (I toured 4 university campuses meeting tutors for the courses I applied for, seeing the dormitories, the refectory (cafeteria) and the classrooms), sorting out application letters, student loans, choosing whether to move into dorms and of course, buying stationery. 😉 The latter was my favourite part about ‘back to school’ season and I still love stationery now!

As it’s been over a decade since I was last in formal education and exam results days are very close, I thought I’d take some time to reflect on my time there, the choices I made and how it affected my life in the future.

I should probably start with some background information for my international readers as the education system in England may be very different from what you’re used to.

Going into higher education does come at a cost and many students find themselves leaving in massive amounts of debt, but that shouldn’t put you off! There are many options to assist students with financing. In the UK you can apply for student loans or ask your bank about student overdrafts. In the US, where there is no maximum price for higher education, companies like Earnest* offer students options to help save money such as refinancing your loans after graduation.

For me, I spent two years at a beacon college studying three A-level courses in the first year and two (plus a compulsory general studies course) in the second year. My first year courses were an ICT double award, Psychology and Archaeology.

I wanted to be a palentologist and, if I’m honest part of me still does, I love dinosaurs, have a small fossil collection, enjoy natural history museums and like learning about ancient cultures. Archaeology should have been the perfect course for me but I didnt enjoy the first year as much as I thought I would, this was mostly due to the modules the college chose for us. I ended up dropping the course in my second year.

Living in an area full of Roman history I thought the college would have selected the Roman module for us to study. Instead they chose the Paleolithic era, the stone age and the bronze age, while they were interesting to learn about they weren’t subjects that inspired me personally. Although I did enjoy the camping trip we took to Sutton Hoo and the dig we went on, we were allowed to keep what we found. I still have my two clay pipes.

Unfortunately without the Archaeology A-level I wasn’t able to study further in that field, as one of the entry requirements for my chosen Palentology course was one or two sciences and Archaeology was on the list of acceptable courses (others included Geology and Biology); palentology remains a hobby of mine. My second career choice was ICT and specifically web design which was my focus in my second year.

College was a time where I grew as a person. I made a lot of mistakes but have learnt from them and also that it’s OK to make mistakes and be yourself. I embraced my inner geek and was so much happier for it. I tended to hide that side of me in secondary school for fear of bullying, it wasn’t “cool”.

It was also around the time I started to lose touch with my old friends, make new friends and have my first really serious relationships. Some in particular had an impact on the choices I made throughout college and through my university application process.

I chose a local university so I could be closer to home and my boyfriend at the time while my friends, both from college and some from secondary school went to universities across the UK, some stayed on at college another year and some went into work.

Many universities in the UK are made up of “colleges” which are dedicated to a specific subject matter. I studied at the university of Gloucestershire at their Park campus. Park campus is the “college”, but a different kind of college to the one I metioned earlier.

I studied ICT but dropped out after a month for a number of reasons.

My very last intention writing this is to discourage anyone from attending university. I won’t lie, leaving university a mentally draining experience but I don’t regret my decision and still maintain it was the right move for me. It took a lot of courage to tell people I was leaving but everyone was very supportive and I made the appointment at my university to officially withdraw.

The experience made me realise you don’t need to have everything figured out at that age and I wish I could tell my younger self that and that everything will work out OK. I’d also tell her not to feel pressured to apply for university. There are many different career paths and you need to chose what’s right for you and know that not choosing university does not make you a failure. As long as you’re happy that’s what matters.

I’m in a very rewarding job now that I got through an internship, a career path I never would have thought about when I was younger. There are so many different options available.

Have you been to university or other higher education? How did it affect you and any career choices?

* I received no endorsement or sponsorship for this post and all opinions are my own.