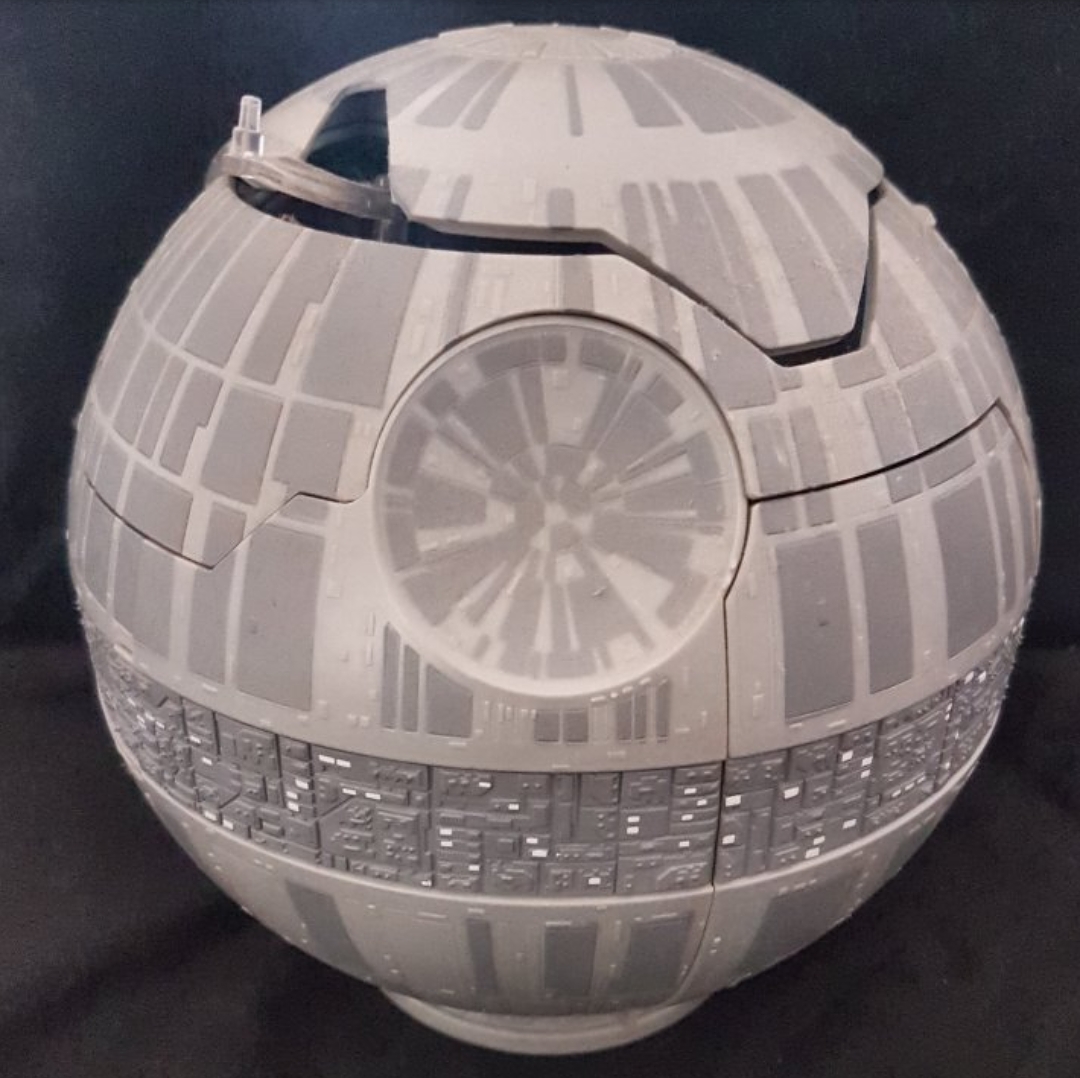 Star Wars Tag – May the 4th Be With You.

Happy Star Wars Day and May the 4th be with you! Today Aaron and I will be celebrating by watching as many of the Star Wars movies as we can! In time line order. And as you’re reading this we’re already starting Episode I : The Phantom Menace.

I think it’s worth mentioning that the total watch-time for Episodes I-IX is 17 hours and 57 minutes. that excludes the two spin-off movies! So we should be able to fit in 7 or 8 of them today, with the remaining movies being watched tomorrow for ‘Revenge of the Fifth’, and finishing up with the 11th movie on my birthday (May 7th).

But while we’re busy binge watching the movies I also wanted to celebrate today with the Star Wars tag, which Aaron has kindly answered as well. Star Wars has always been a part of my life and I have fond memories of watching the original trilogy on VHS with my dad. I also had many Star Wars toys and figurines and have been lucky enough to meet some of the cast at comic con. including Princess Leia herself, Carrie Fisher.

1. What is your favourite Star Wars movie?

Kim: It’s a hard choice, I love all of the movies, especially the original trilogy. But if I had to choose then The Empire Strikes Back.

Aaron: The Empire Strikes Back

2. What is the coolest planet in Star Wars?

A: Kamino or Coruscant

K: Jedi. In fact at Star Wars Identities a few years ago, I chose Jedi.

A: A grey Jedi

4. Who is your favourite character in Star Wars?

5. What is your favourite musical theme in Star Wars?

K: The Star Wars theme song or the music playing during the Obi-Wan / Darth Maul duel.

A: The music that plays when Anakin enters the Jedi Temple in Revenge of the Sith, with the Clone Troopers. Or the song by the Cantina band!

6. What is the coolest battle in Star Wars?

K: At the end of The Phantom Menace where Qui-Gon and Obi-Wan are having a lightsaber battle against Darth Maul.

A: Anakin Vs. Ob-Wan on Mustafar, closely followed by the online remake of Obi-Wan Vs. Vader.

7. What is your favourite ship?

K: Millenium Falcon. Although when I give that as an answer, I’m always told that’s boring and to pick something else! So my second favourite is the X-wing.

8. What is your favourite line of dialogue?

9. What do you think of the prequel trilogy?

K: They have some of the best lightsaber battles in the Star Wars universe.

A: Can I have the Death Star laser?…

11. Do you own any Star Wars video games?

K: I own the Lego Star Wars games for Ps2, Ps3 and Ps4. And Yoda Stories for the PC.

K: When Luke meets Rey for the first time and simply stares at her. Or this…

A: The Cantina on Tattooine.

13. Which outfit do you wish you had in your closet?

K: If I were a boy, I would choose Han’s outfit. Since I’m not, I will go with Rey’s Jedi robes.

14. Which character would you want to marry?

15. Which character would you want as a sidekick?

17. What would your lightsaber colour be?

19. What are your thoughts about the sequel trilogy?

K: I enjoyed the nostalgia of seeing Star Wars on the big screen again, along with some familiar faces such as Han, Luke and Leia.

A: The plot line felt forced [no pun intended], but the second pulled them all together.

20. What do you think of the original trilogy?

K: The originals will always be my favourites.

I hope you enjoyed our answers to this tag and have a great Star Wars Day, however you choose to spend it. Please feel free to answer this Star Wars tag on your blog, or share some of your answers below if you’re also a fan. 💫