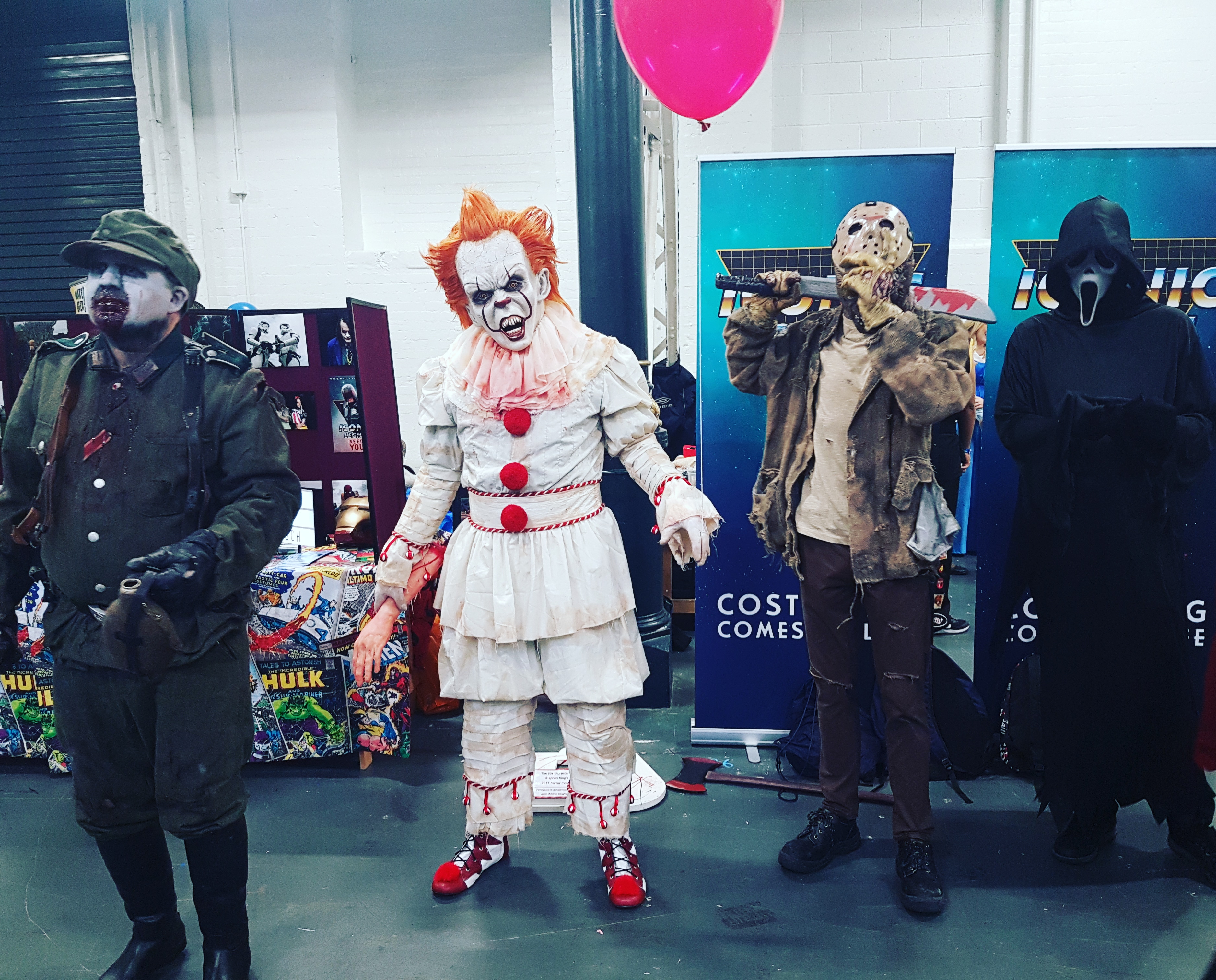 Last weekend my family and I made our annual trip to Olympia for London Film and Comic Con 2019. It’s always one of highlights of the convention calendar for me and this year marks our tenth year of attending! I can’t quite believe I’ve been going to conventions for a over decade now (my first was Dalek Invasion back in 2008). London Film and Comic Con 2019 was set to be the biggest yet, with a guest list including Aquaman’s Jason Mamoa, Charlie Sheen, Batman’s Val Kilmer and Christina Ricci, to name but a few. Honestly the guest list gets […]