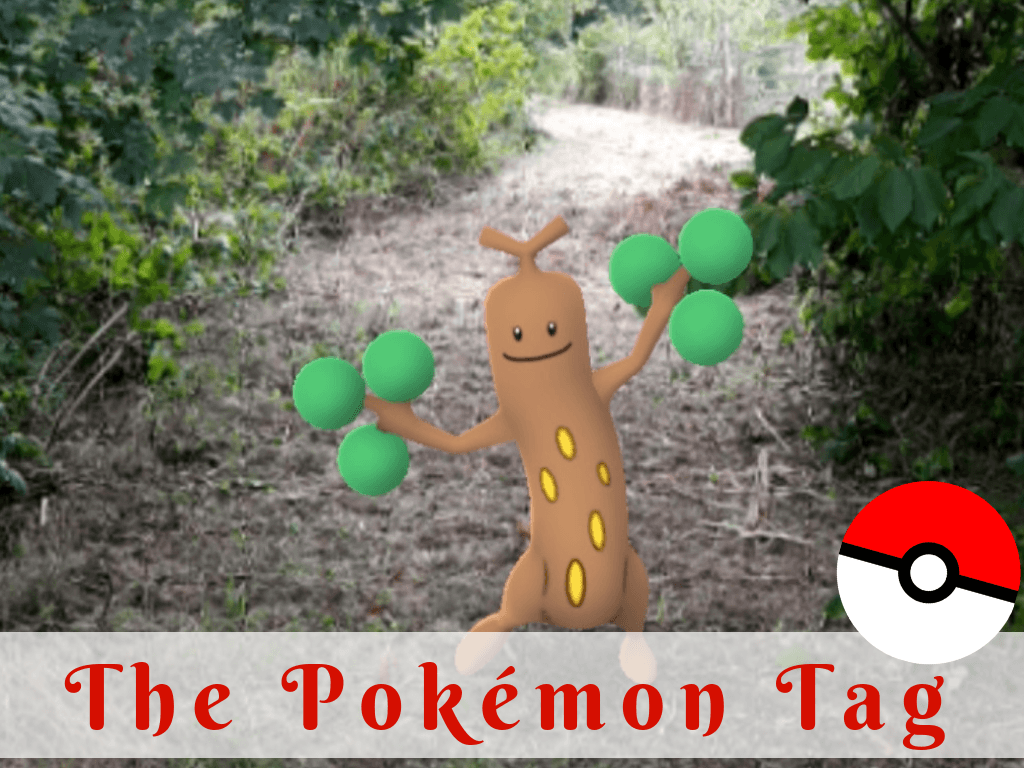 Today is Pokémon Day, an annual celebration commemorating the launch of the first Pokémon games in 1996, and to celebrate all things Pokémon. It happens every year on February 27th and various events are put on around the world to celebrate it.

I first heard of Pokémon Day when my Pokémon Go game set up their latest community day event, where Pokémon from the Kanto region (where the first games were set) will appear more frequently. So here’s hoping I can complete my Kanto Pokédex.

Along with catching Pokémon, I thought I’d acknowledge Pokemon day by answering the Pokémon Tag (how many times am I going to write Pokemon in this post!?), which I first found on The Smurfy Gamers Blog. Click here to read their answers.

As Aaron is also a fan, I’ve asked him to answer the questions too. 🙂

Kim: I don’t really have a least favourite but I’m going to say Rattata, only because that’s all that spawned near me when I first started playing Pokémon Go.

Aaron: Zubat, because he was annoyingly in every cave in every Pokemon game! You couldn’t get away from him.

Kim: I can’t say that any Pokémon have really terrified me.

Aaron: I don’t know. I don’t think any terrify me.

Kim: Ghost or Psychic. In fact my trading card game deck is that combination.

Aaron: Electric, no water, no electric. I like Squirtle. 😂

Aaron: Gyarados. He starts of weak and small but grows into something strong.

Kim: Brock. Or Sabrina because that episode had the ghost type Pokemon.

Kim: Jigglypuff reminds of my sister as it’s her favourite Pokemon; she even had the nickname “Weeblytuff” growing up.

Aaron: I don’t know… You like Snorax so him?

Kim: Bird or Water Pokemon as they can learn ‘fly’ and ‘surf’ respectively, which makes getting around the games a lot easier.

Aaron: Pigeot, so you can fly all over the town map.

Kim: Pokémon Snap for the N64

28. What did you nickname your rival?

Kim: Gary (after Gary Oak from the anime series)

Kim (after searching on YouTube): You mean the title screen music to the Red, Blue and Yellow games; 00:17 to 00:51 in the below video.

Kim: When the silver and gold games got re-released on the Nintendo DS and I got to play them again.

Aaron: The Pokemon theme song. Can you play it again?

I hope you enjoyed our answers, it was a great nostalgia trip and we were surprised how much we remembered about the older games.

I already tagged Sarah and Nat on Twitter to do this tag, you can read there answers here (Sarah) and here (Nat), but feel free to do it too if you’re a Pokémon fan. 😁 Then let me know so I can read your answers!