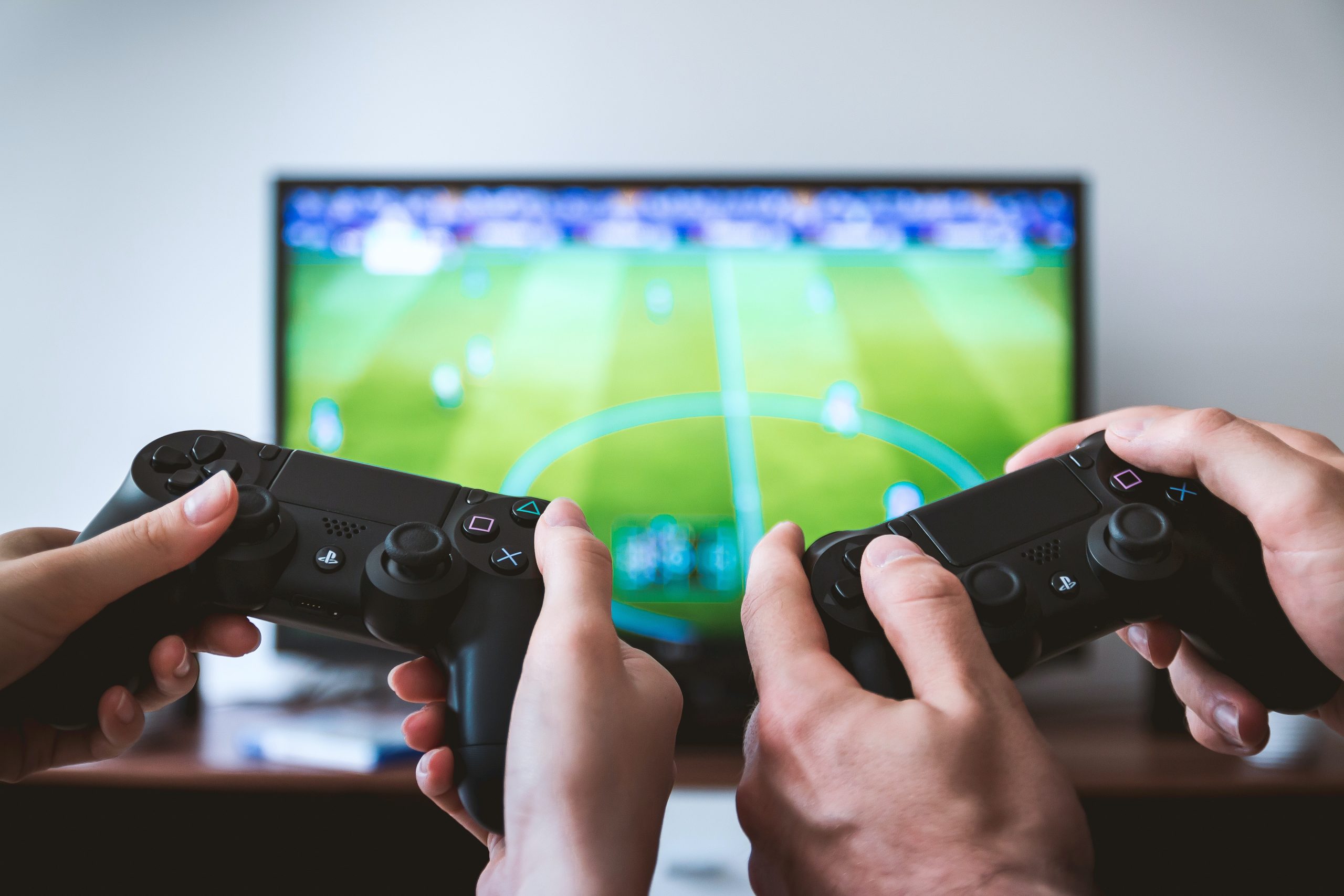 AD | It’s no secret that I’m a bit of a geek – my profile photo is me in a Yoda hat… with ears, after all – so it should come as no surprise that I love embracing my geeky side when it comes to dating. Especially if I get to combine that with my love of gaming too! And thankfully, I’m lucky enough to have found someone who is also a bit of a geek; and we love nothing better than an afternoon of geek dating. Whether that’s a movie night in, or binging one of our favourite tv shows, couples cosplay at comic con, or yes, even gaming.

I think it’s great that we’ve found so many unique ways to spend time together. And many of them don’t cost a lot either which is an added bonus! So, if you’re also a gamer couple, or you or your partner are gamers and you want to embrace each other’s hobbies, then you may enjoy these geeky date ideas for gamers. Because I think it’s safe to say that all gamers have a bit of a geeky side, right?

OK, this one may be a little obvious, but one of the easiest ways to share your love of video games is to play together. Whether you choose to play against each other, team up in a co-op game, or take turns playing is up to you. The most important part is to simply have fun together.

If you’re in a long-distance relationship, or can’t be with your loved one, then virtual gaming together is a great alternative. Either pop on a co-op game (such as Minecraft or Soul Caliber), or your favourite single player (Red Dear Redemption for me), grab your headset and chat to each while you game. This only works if you use the same gaming platform though! So no fighting over which is the better console, OK? 😉

What I love most about retro gaming is the huge rush of nostalgia I get while playing. Whether that’s whizzing around on Sonic Spinball, dodging shells in Super Mario, or racing cars in ‘Wacky Races’. There are so many go choices here; and, if your partner is a little bit younger than you, you’re able to show them some of your favourite games as a child. Which I think is a great way to get to know each other each better.

Put the controllers down and play a good old fashioned board game. Some of my favourites for couples include drafts or chess, Sagrada and the Firefly Fluxx card game. You could also consider collectable trading card games such as Magic the Gathering, or Pokémon… I’ve actually been teaching Aaron to play the latter.

There are a few mobile games out now that can be played remotely with a partner. And some of these encourage you to get outside too, such as Pokemon Go or Harry Potter: Hogwarts Mystery, which is great for your mental health. These games often allow you to trade items, battle each other, and even send gifts to your partner.

I love comic con! It’s one of my favourite places to go and meet like-minded people. Sadly I’ve never been to a stand-alone gaming convention (although I have been to a gaming market), but thankfully, comic conventions often have their own gaming section. Here you can play on a wide range of consoles, learn to play a new tabletop board game, or buy gaming related merchandise. My sister-in-law Yazz and I had a lot of fun playing guitar hero at London Film and Comic Con 2019.

There are so many movie adaptations of video games, that you really are spoilt for choice here. From the epic fantasy ‘World of Warcraft’ to zombie horror ‘Resident Evil’ and even the super cringy ‘Super Mario Bros (1993)‘ – which I actually enjoyed! If you prefer to indulge in a TV show then I’d highly recommend Netflix’s ‘The Witcher’.

If you’re a gamer, you’re likely to have a competitive side too, right? Thankfully there are so many competitive two-player sports or activities you can try out. Such as a game of bowling or laser tag; or why not test your skills with crossbow shooting (Walking Dead anyone?), archery or air rifling.

Are you and your partner games? Which of these date ideas for gamers is your favourite? Let me know in the comments.