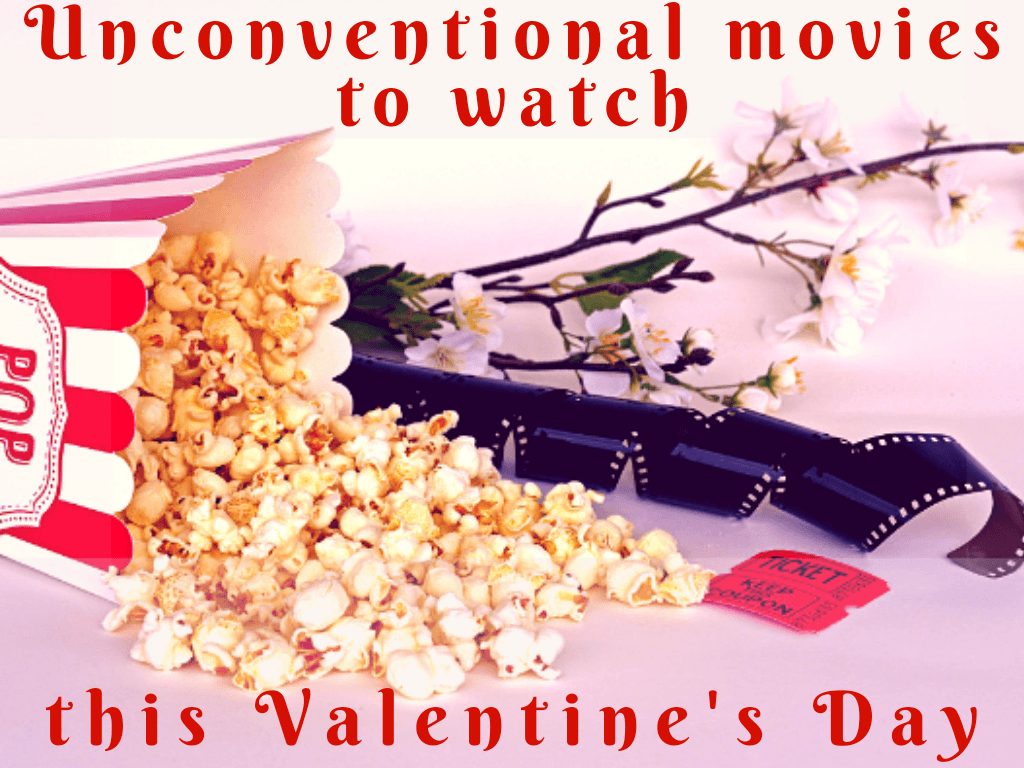 Happy Valentine’s Day everyone or, if you don’t celebrate it, Happy Thursday! One day closer to the weekend. 😊 Personally it’s never been a holiday I’ve put much time into, but when Aaron suggested we have a movie night in watching horror movies, I couldn’t say no. I’ll find any excuse to watch a horror movie to be honest, haha.

So without further ado, here’s my list of unconventional movies to watch this Valentine’s Day.

A classic slasher movie with a Valentine’s Day theme. My Bloody Valentine tells the story of Harry Warden, a miner who nearly lost his life because the supervisors were more interested in a Valentine’s Day dance than the safety of their employees.

A great take on the original with added blood and gore.

Breaking away from Valentine’s Day themed horrors is The Addams Family, a classic 90s movie about an unconventional family. The casting in this movie is perfect and you would hard be pressed to find a happier married couple than Gomez and Mortica Addams.

With the Child’s Play remake coming out later this year, what better time to familiarise yourself with the franchise? ‘Bride of Chucky’ introduces us to Tiffany, Charles Lee Ray (Chucky’s) old flame and devoted mate. The movie is as funny as it is violent(!) with Chucky and Tiffany going off on their own blood filled honeymoon.

By talented director Tim Burton, The Corpse Bride tells the story of Victor, a shy groom who inadvertently marries a ghost! It’s a beautiful story about true love and kindess with a hint of macabre.

If you asked me what my favourite zombie themed movies were Shaun of the Dead would be top of the list. Along with Zombieland. The movie follows Shaun (Simon Pegg) and his best friend Ed (Nick Frost) as he trys to win the respect of ex-girlfriend Liz. But it’s not until the zombie apocalypse that he finally proves himself.

Affectionately known as a “zom-rom-com”, Warm Bodies is a story about zombie (Nicholas Hoult) falling in love with a human (Teresa Parker). The film is equally funny as it is heart warming.

One of the big screen’s most classic romances but also one of the most bizarre. Kong, a giant ape genuinely loves the human Ann Darrow which was ultimately his downfall. He does whatever he can to protect her which sadly leads to his death. 🙁

So, however you chose to spend Valentine’s Day, I hope you have a good day. My evening will be spent watching My Bloody Valentine (2009) and tucking into sausage, chips and beans for dinner… 💗

What are your favourite movies to watch on Valentine’s Day? Have you seen any of the movies on my ‘unconventional’ list? Let me know in the comments.