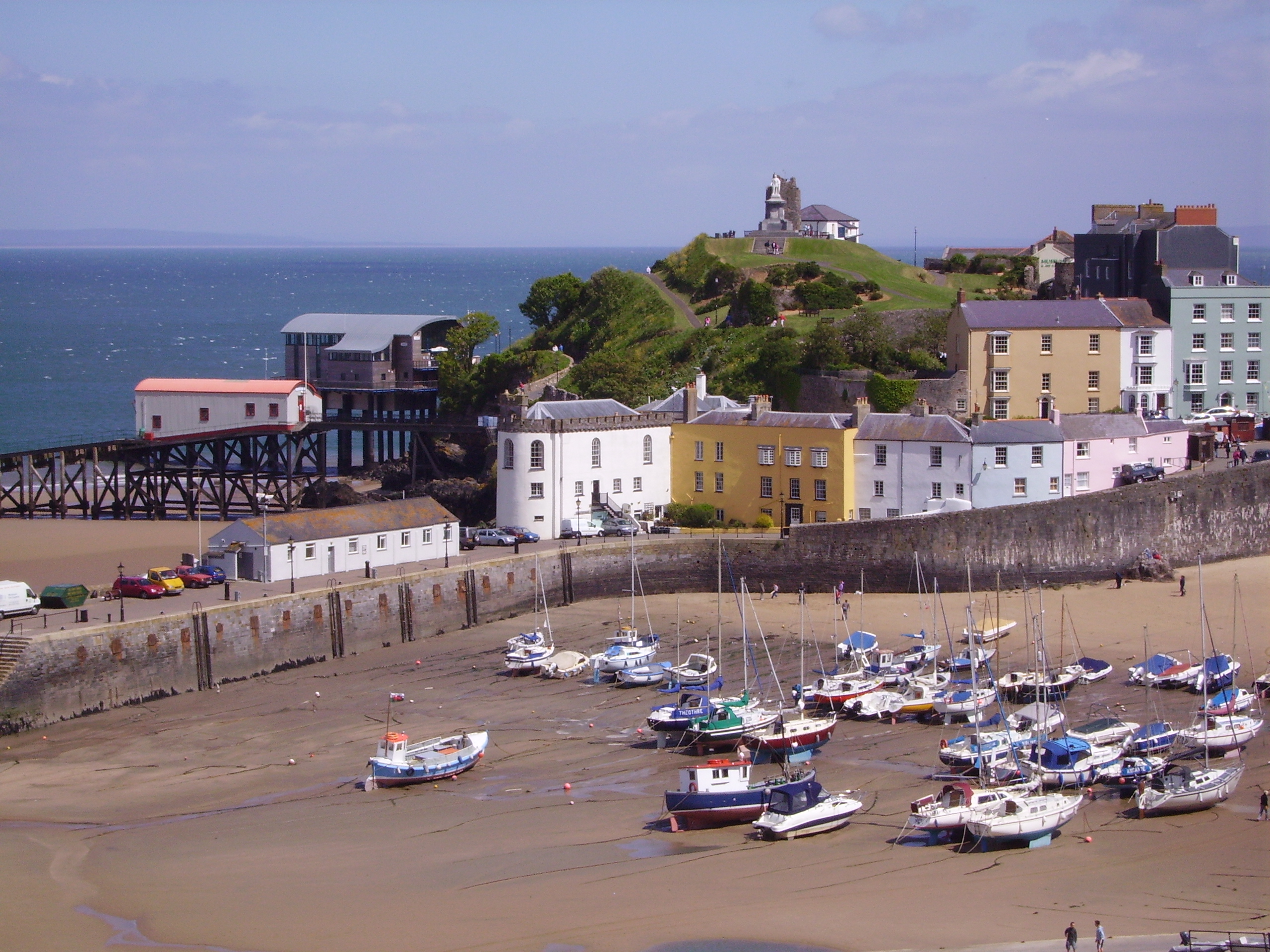 Favourite things to do in Tenby, Wales | Guest Post

If you’ve been following my blog for a while you’ll know I love a staycation. There’s just something about exploring my own back yard and having the chance to learn more about the UK that I really enjoy.

With that in mind, today’s guest post comes from the lovely Jen of Bookworm Jen Blog. Whose talking about her favourite things to in Tenby, Wales. Somewhere I’ve never been! So of course I was happy to learn more about it.

[Missed a post in my staycation series? Catch up here.]

Favourite things to do in Tenby

Tenby is my home from home, I spent so much time there as a child that I know my way around like I’ve lived there all my life. Going back there is like going home.

There are so many beautiful places that I’ve been to and want to visit. I get so attached to a place I end up visiting year after year rather than going somewhere new.

I dont stay in Tenby anymore but its only a short drive away, about an hour and half, and I visit for the day a few times a year.

Tenby is a historical coastal town in the county of Pembrokeshire. Its Welsh name is Dinbych-y-pysgod meaning ‘little fort of the fishes.’ It boasts gorgeous beaches that often win awards for cleanliness and the town itself is historical and surrounded by 13th century stone walls.

As you can see from my first photo the houses are painted different colours. It is a pretty place and very popular with tourists from all over.

Things to do in Tenby

Theres so many fun family places in the area, farms, theme parks, a dinosaur park. Tenby is central to them all which why its a great base for a family holiday.

Why I love Tenby?

My family used to go on holiday there at least twice a year. And also visited every Easter Sunday since I was a child. At the end of the winter I itch to go to Tenby, its a calming place for me. I love going there just to watch the sea. It could be the sentimentality, the associations with fun family days or it could be the sea air and the sea itself which leaves me feeling calm and rested. Whatever it is Tenby will always be a special place for me.

I hope to visit many new places, over the last few years Ive been going to Boscastle in Cornwall and I previously I liked going to Swanage in Dorset but Tenby will always be the place I went to as a child and therefore always be one of my favourite places to visit.

I hope you enjoyed Jen’s guest post. 🙂 Have you ever been to Tenby? Let me know in the comments.