If you’ve been following me for a while you’ll know that my family attend a hobbyist modelling show every September, Euro Militaire. Unfortunately last year saw the end of the show, which I’m told was primarily due to dwindling attendance in recent years. I spoke last year how there were less models in the competition and no military displays as there had been in previous years. Dad was especially disappointed that 2016 was the last Euro Militaire and the end of a family tradition. ☹ While hunting around for information and to confirm if the rumours regarding the shows end […] 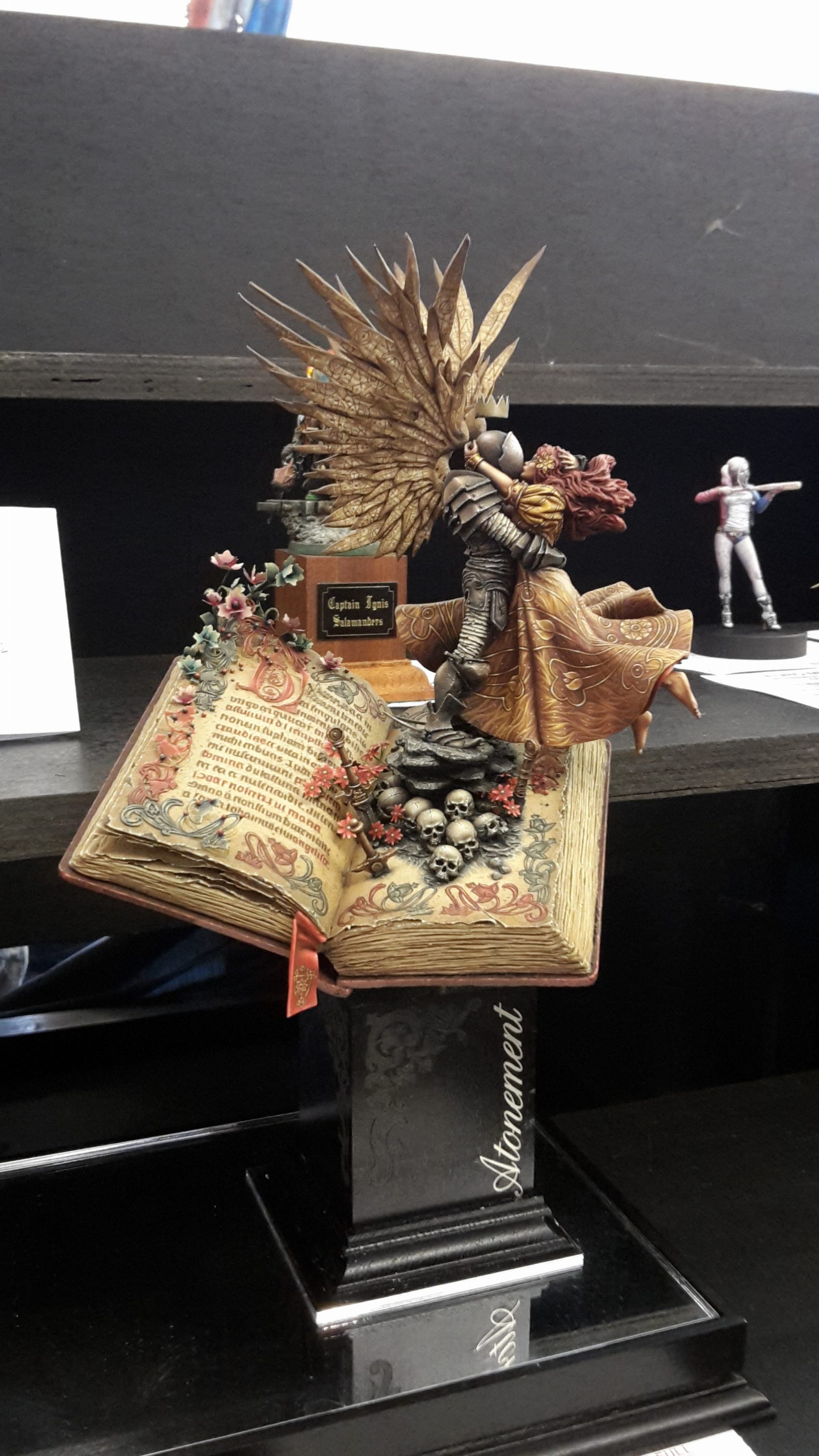 Last year I spoke about an annual modelling show that my family and I attend in Kent; Euro Militaire. I also mentioned I’d been going more or less every year since I was 6 or 7… but I’ve actually be going since I was 5, as my mum corrected me throughout the weekend. She also reminded me that the first time I came here I was carrying around a Gizmo cuddly toy (from Gremlins). Dad is working hard on a steam punk tank to enter into the show and had hoped to have it ready for next year’s competition (2017), […]